At New Look HQ, we might not be able to predict what 2021 has in store for us all, but there are a few things that our Fashion Team can def. see popping up next year. So, what is 100% guaranteed? Gossip Girl. But, we’re not talking about the series that stopped airing 8 years ago in 2012 with Blair Waldorf, Serena van der Woodsen & Co, though. Nope, what we’re referring to is totally different and it’s equally (if not more) ‘fashion’ than before.…

Gossip Girl 2.0. Yep, just in case you missed the rumours of there being a possible late-2020 relaunch back in March, we’re here to tell you that, due to production delays caused by the pandemic, the Gossip Girl reboot will officially drop sometime in 2021. And, if that wasn’t enough, we’ve been given access to some behind-the-scenes pics of the new set, cast and wardrobes (and we’re ready to share them all with you below).

Let us guess, you’re probably wondering ‘will it feature any Blair-approved headwear?’ and, more importantly, ‘will there even be a character called Blair?’ Well, reader, hold on to your earrings because, as we count down to the launch, we’ve put together some of the things to look forward to in the Gossip Girl reboot. In addition to revealing when it could be coming to our screens, we’ve also mentioned where you can watch it, along with some of the styles we’re seriously excited about seeing in the new series. XOXO, Gossip Girl. Where Can I Watch It? Okay, we’ll start with the burning question that needs to be answered:

Where can I watch it?
Unlike the noughties Gossip Girl, the latest 10 hour-long episodes won’t be available to binge-watch on CW or Netflix. *Deep sigh* Don’t worry, you won’t have to venture far, it’s going to be shown on the new HBO Max (or, hopefully, on Sky’s NOW TV for its UK-based viewers).

When Is It Launching?
Okay, so, we might not know the exact date that it drops, but nobody does…just yet. What’s clear is that filming only started on 2nd November, and series creators Josh Schwartz and Stephanie Savage are keeping the launch date under wraps (trust us when we say that we’ve Googled – and Googled again – to find out when it starts). The best way to stay in the loop about all things Gossip Girl-related, then? Well, for one, you can bet that New Look Daily will feature an article on the new season as soon as it lands online.

What Fashion Will Feature In Gossip Girl?
Can we get a big “amen”? Eric Daman, Gossip Girl’s original designer, has been recruited to work on the wardrobes in the upcoming episodes – and the looks are as exciting and on-brand as you would imagine. Think vinyl legging, leather-look jackets, extra-fancy dresses and cute tweed sets. The new spin on the show’s signature uniform? Loosely-arranged ties and check-print pieces have returned, but knee-high boots, oversized knits and a buzz cut have arrived to shake things up. 😍

Who’s In The New Cast?
​​​​​​​Simply put, like most things involving GG 2021, it’s too early to tell exactly who will feature in the new series, who’s playing what, or whether any of the former actors will star in the reboot. However, executive producer Joshua Safran told Pink magazine recently that, overall, the reboot will be “less white and less straight” than the original. What else do we know? These behind-the-scenes pics are letting everyone know that the new cast is beyond cool and that Jordan Alexander, Whitney Peak and Emily Alyn Lind might be playing Blair/Serena-type characters. 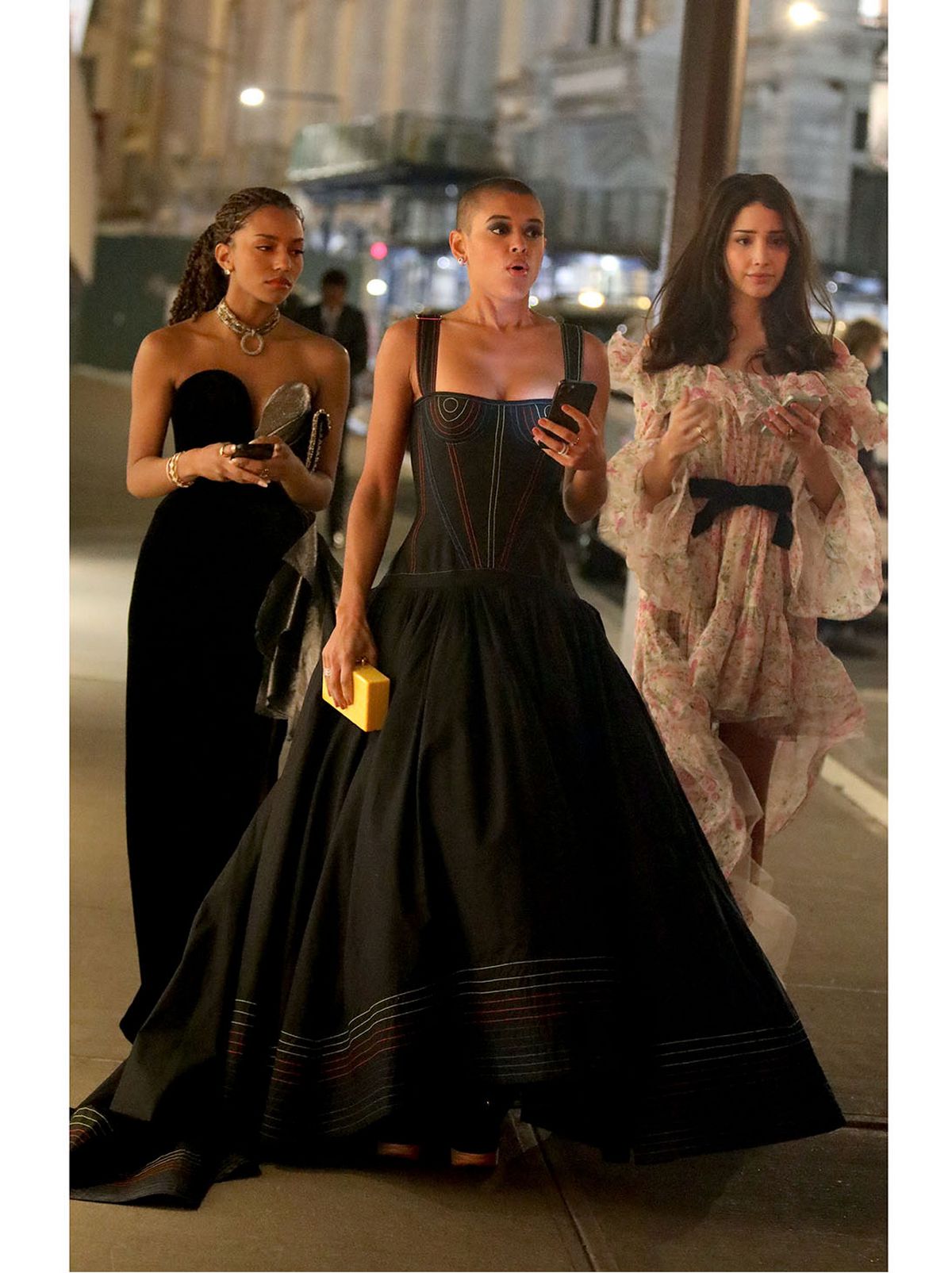 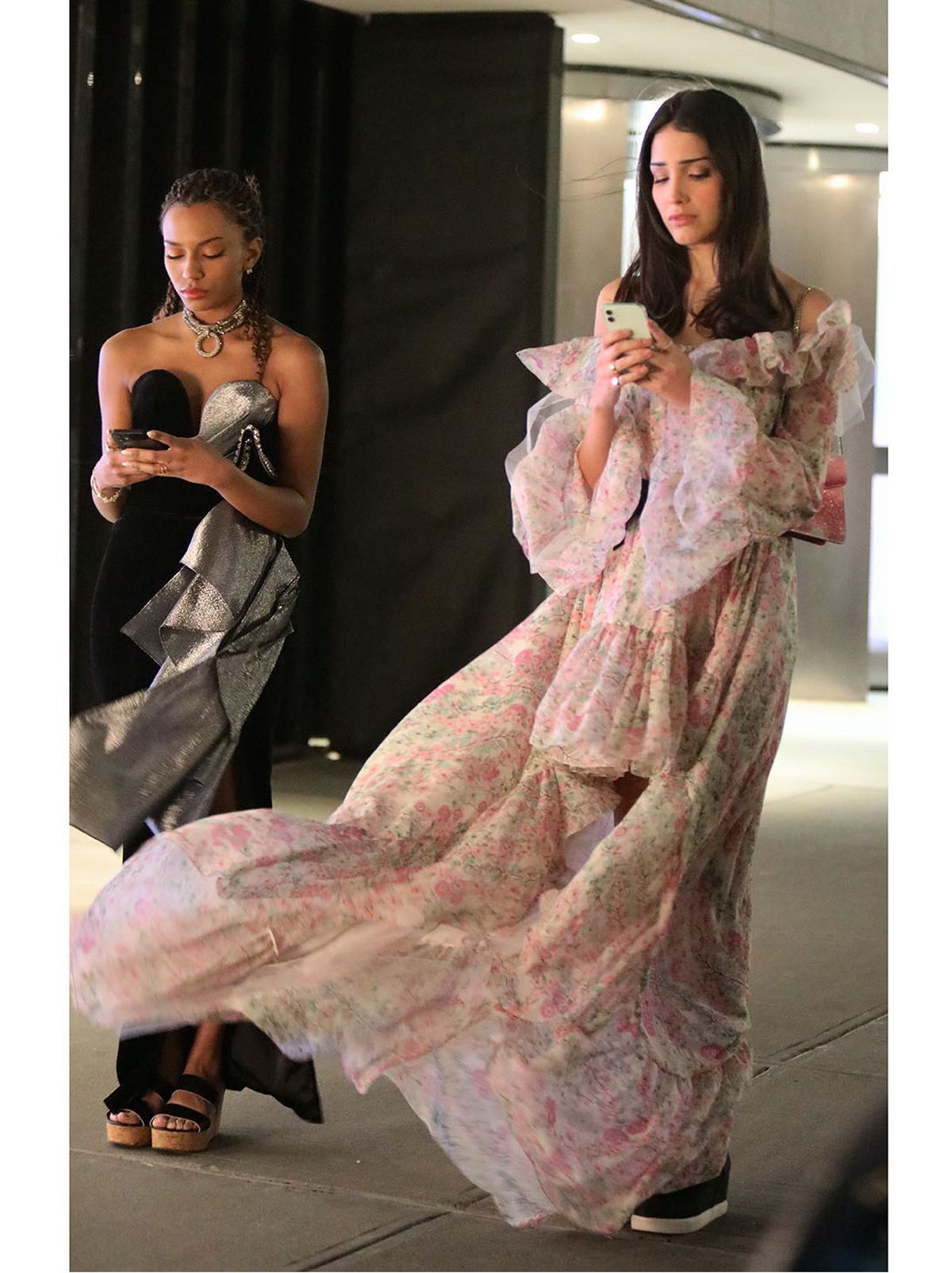 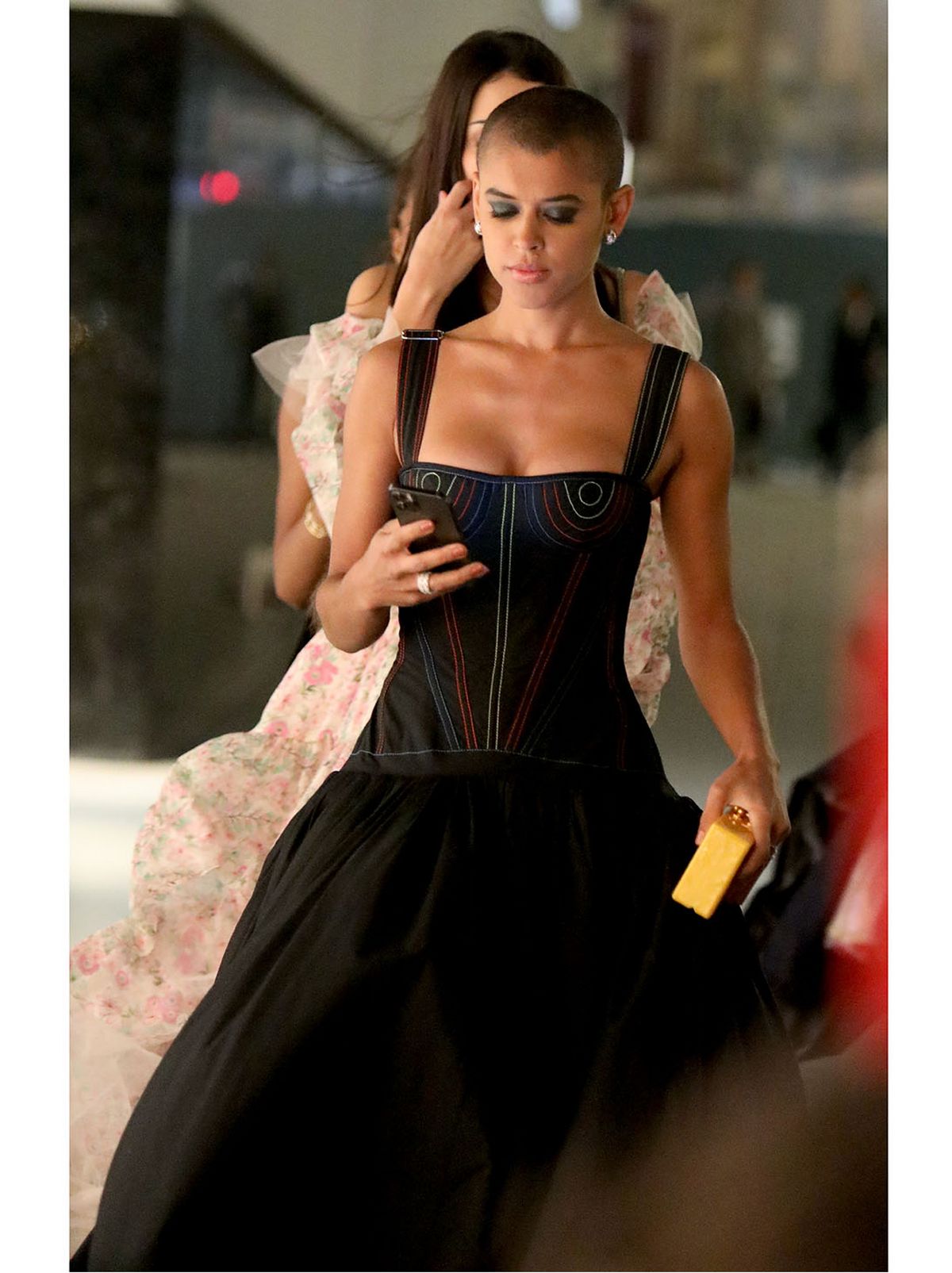 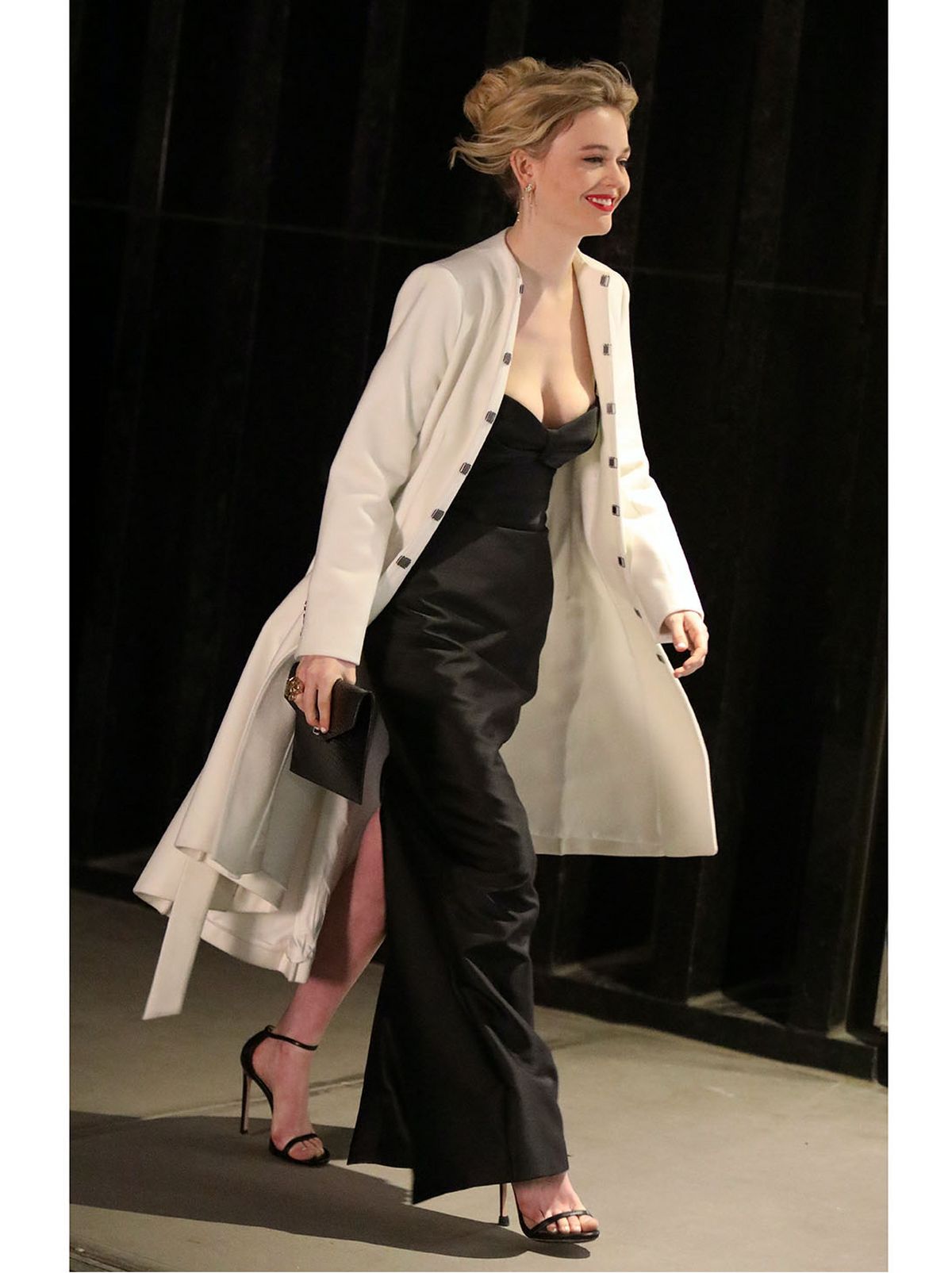 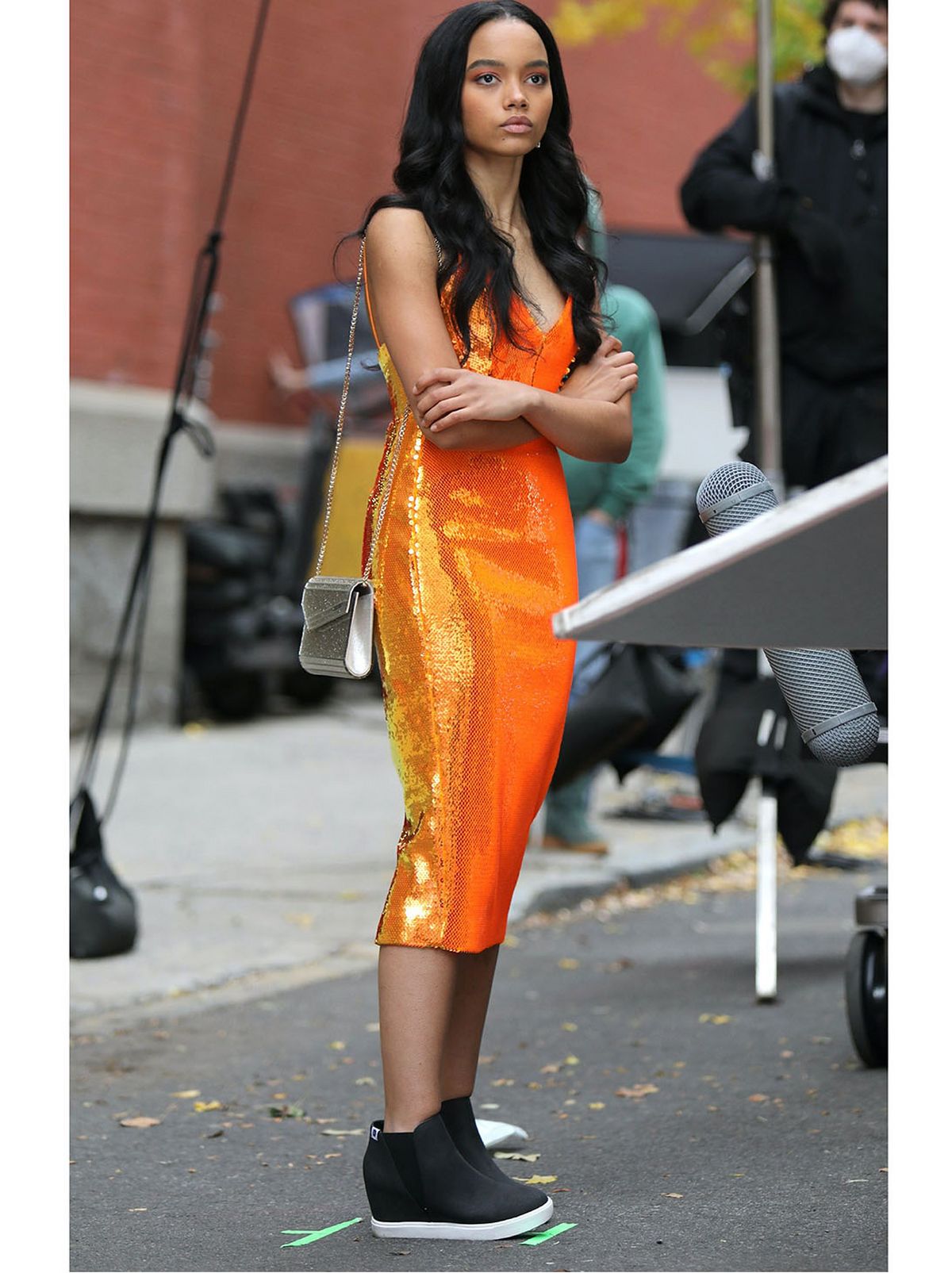 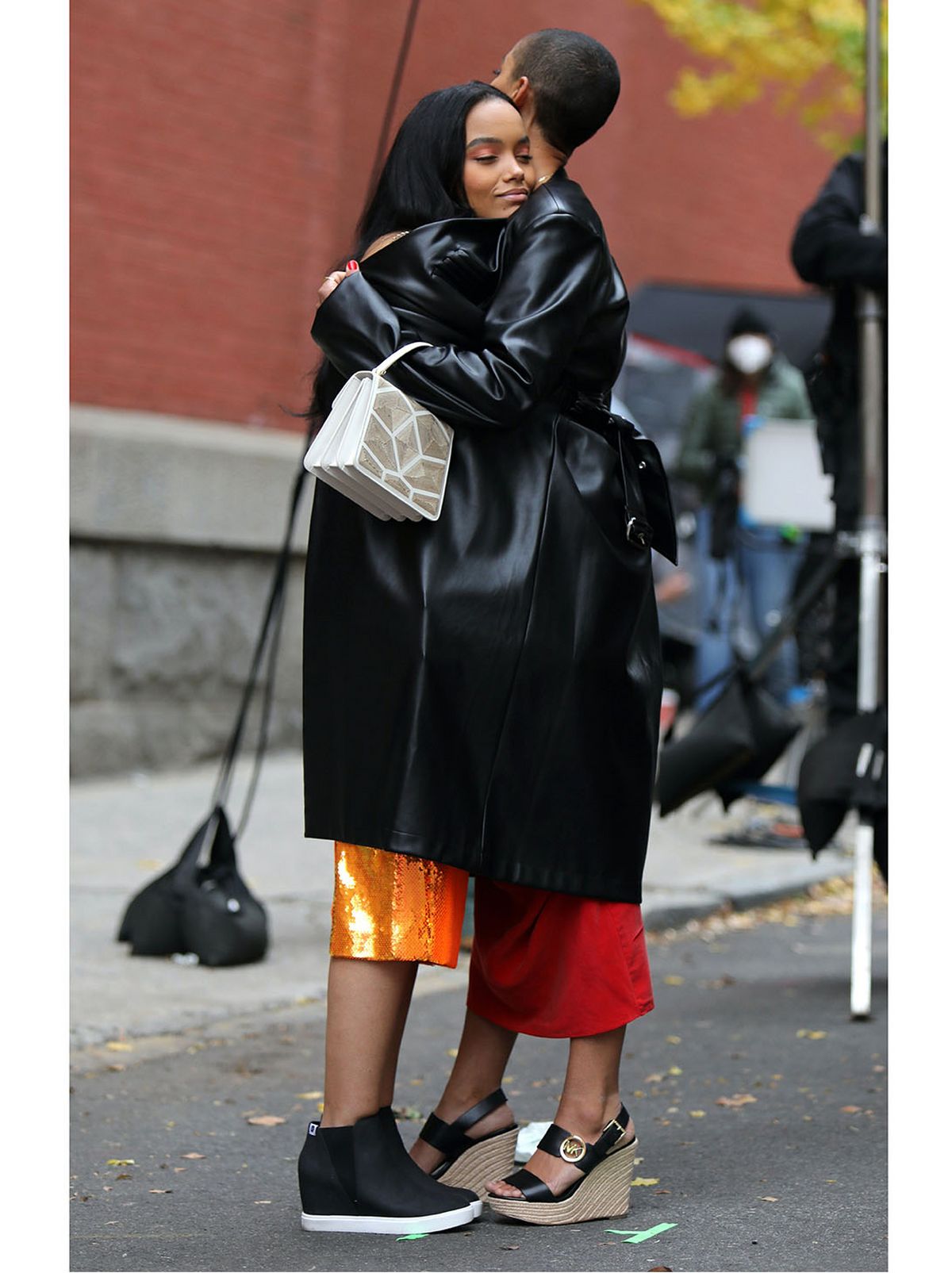 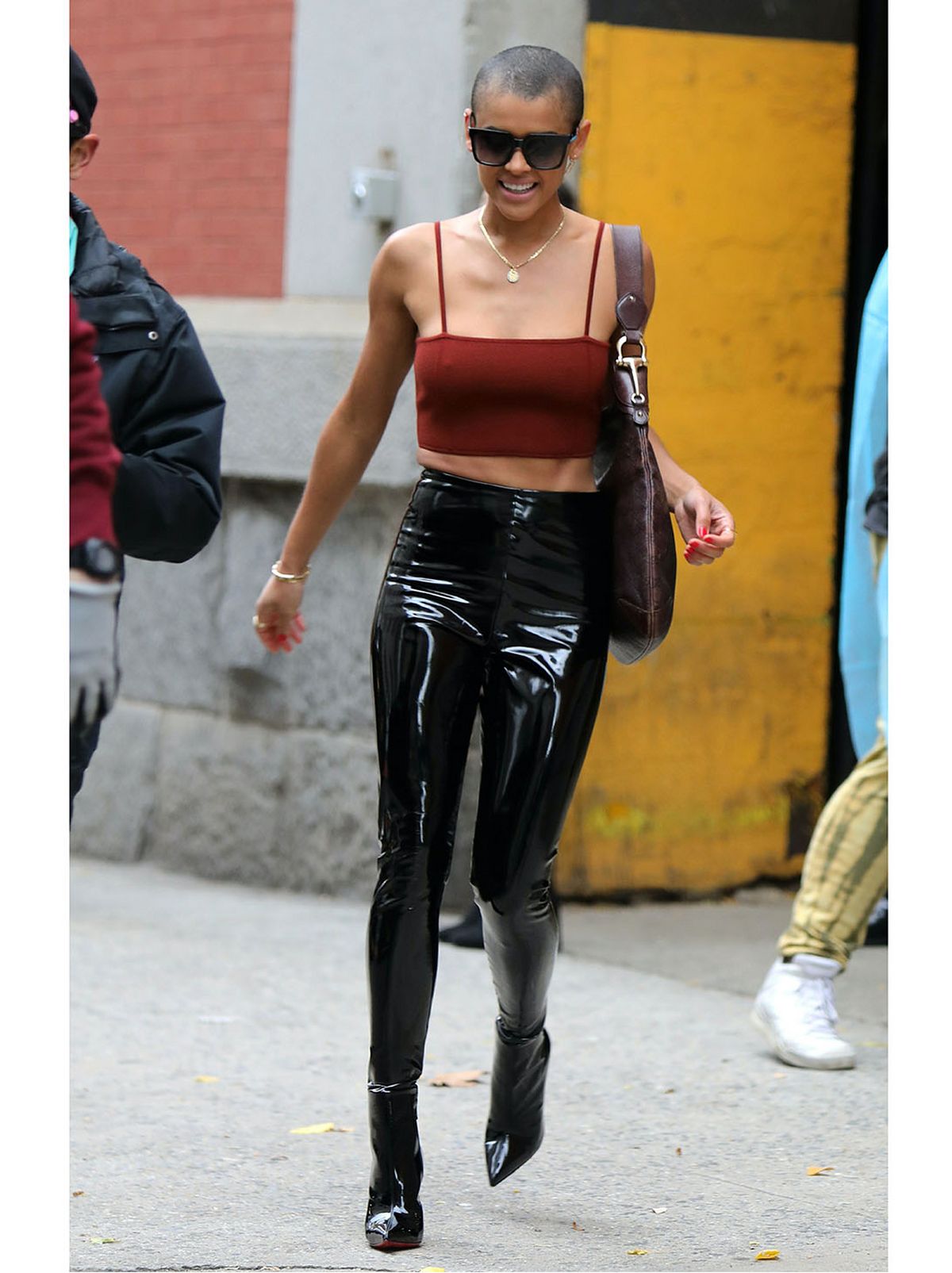 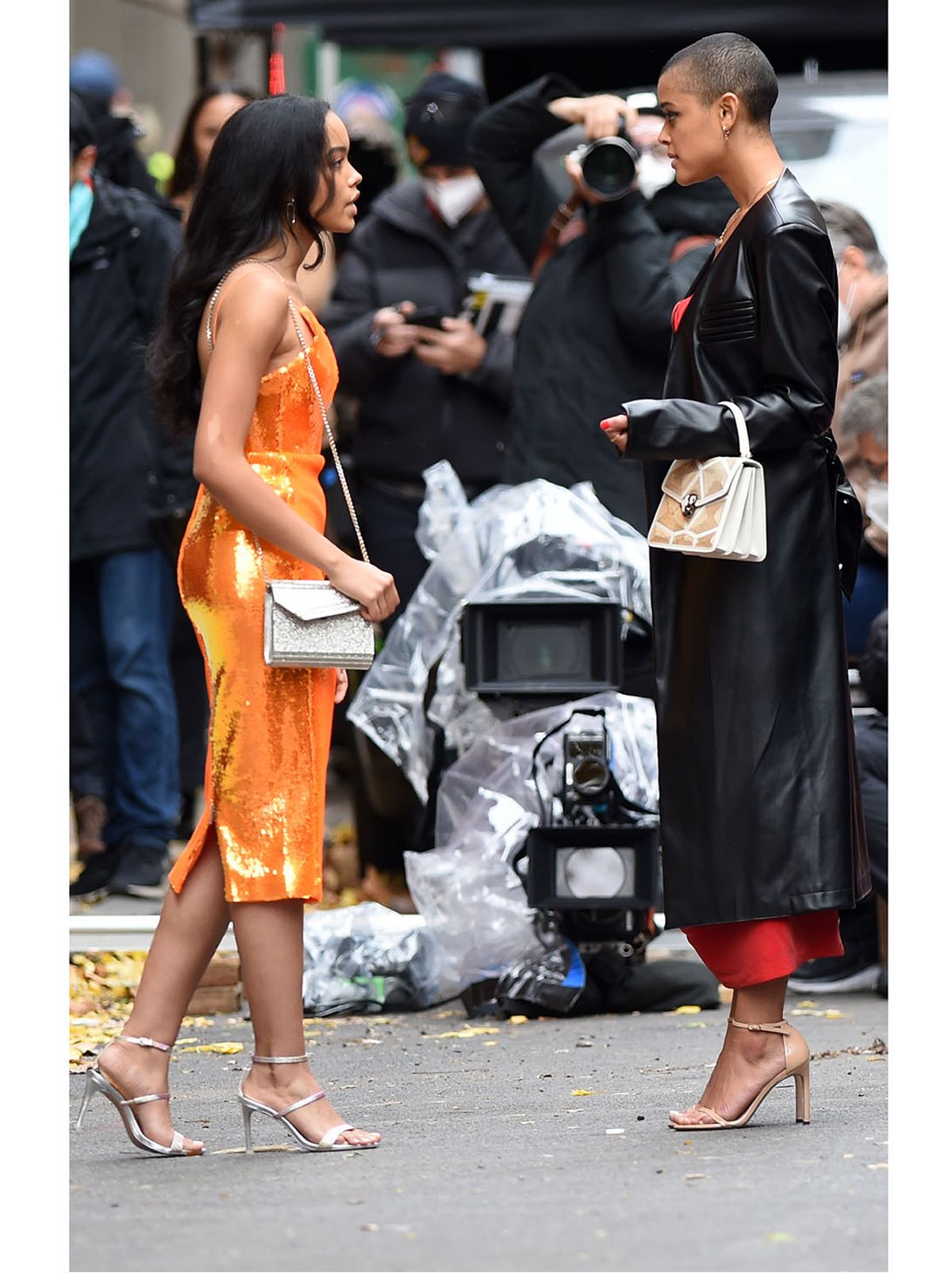 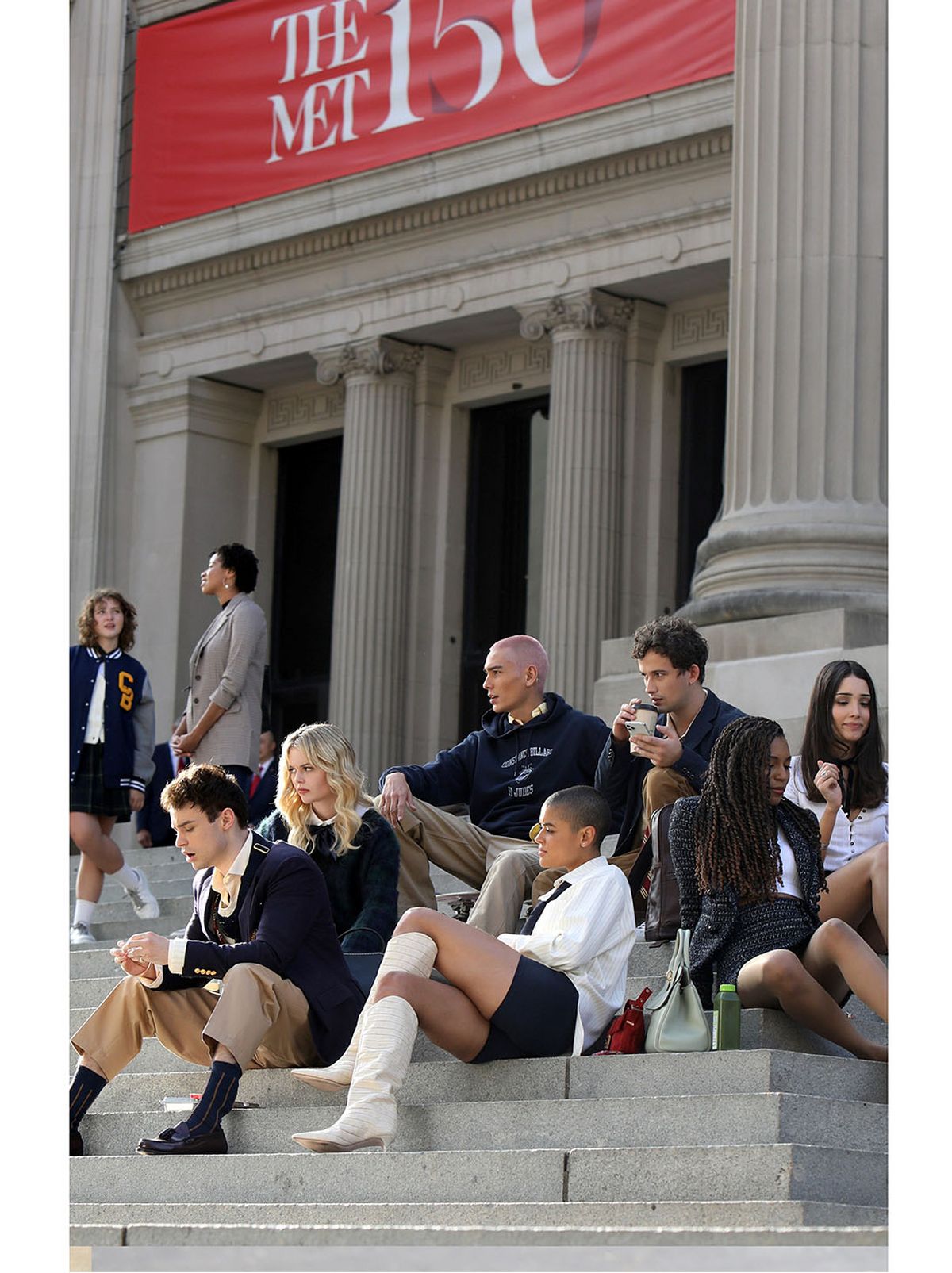 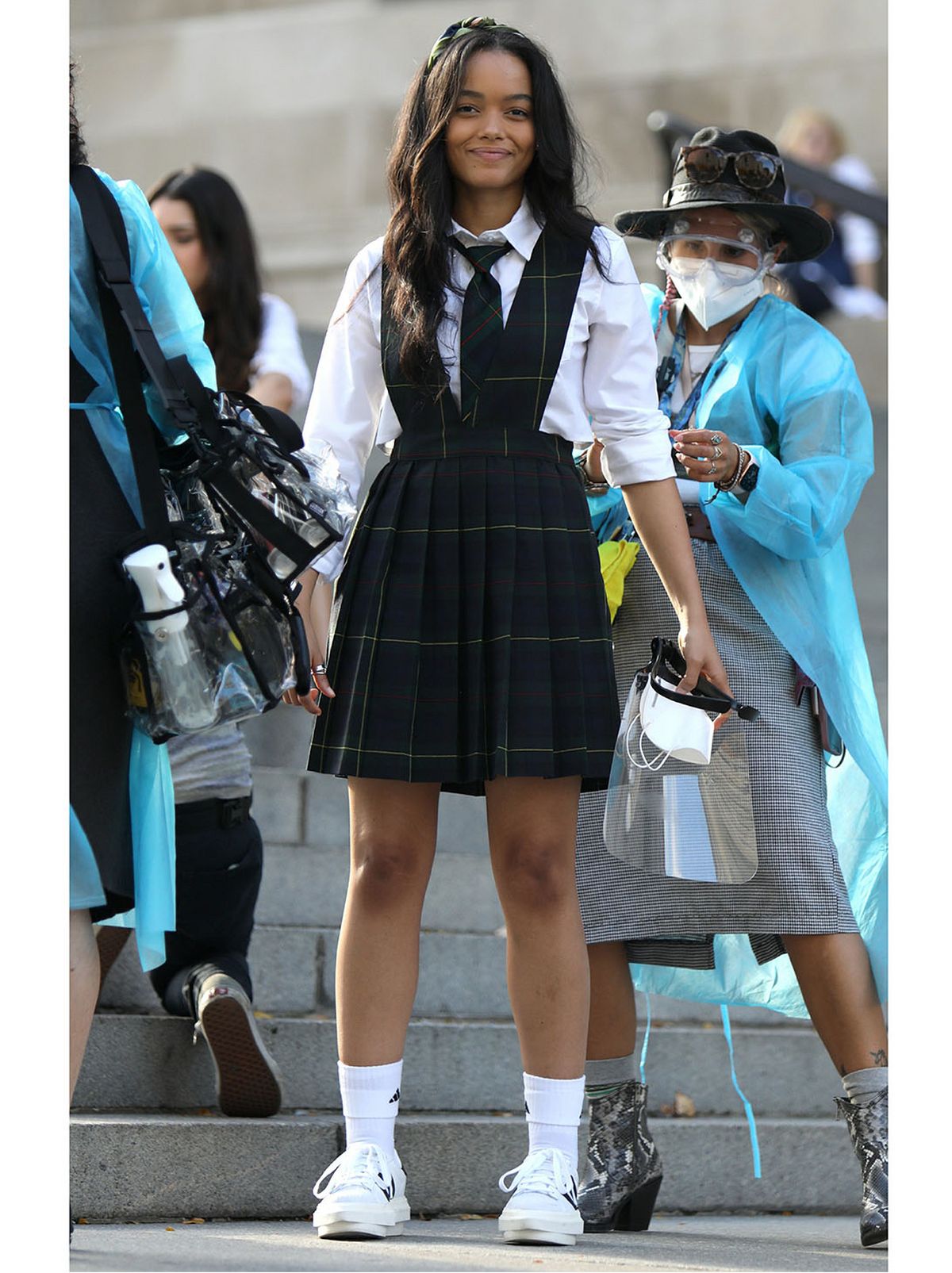 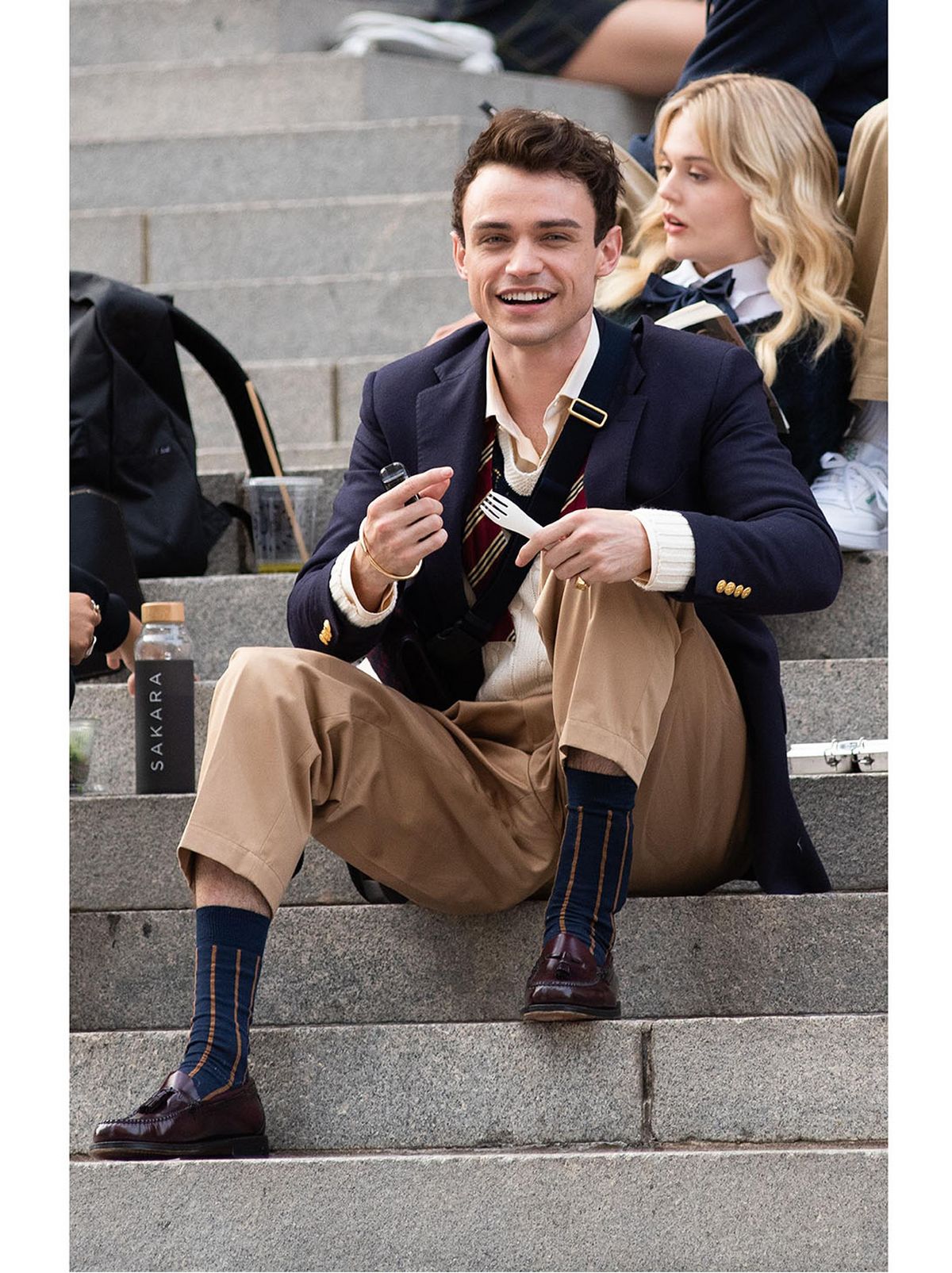 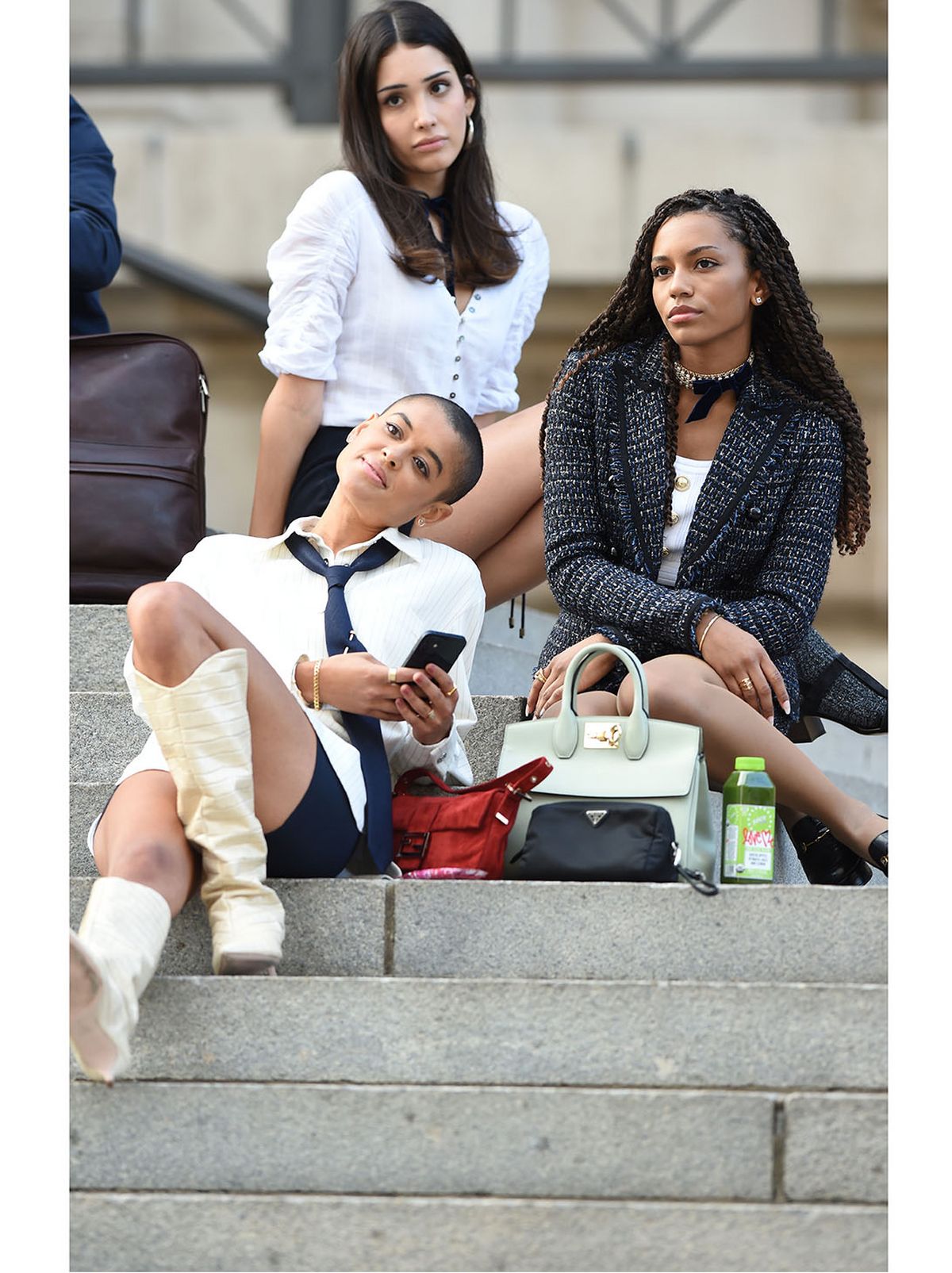 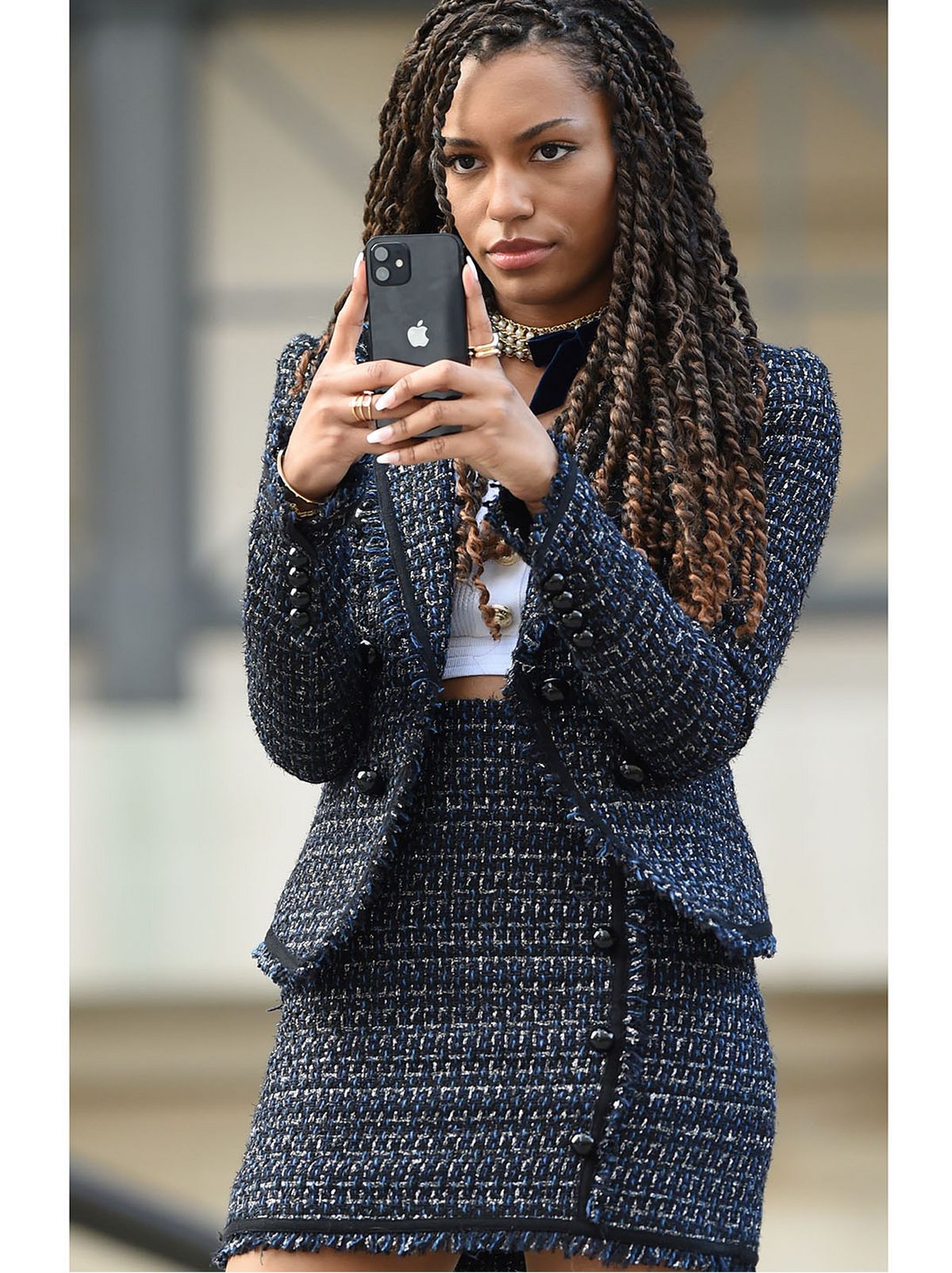 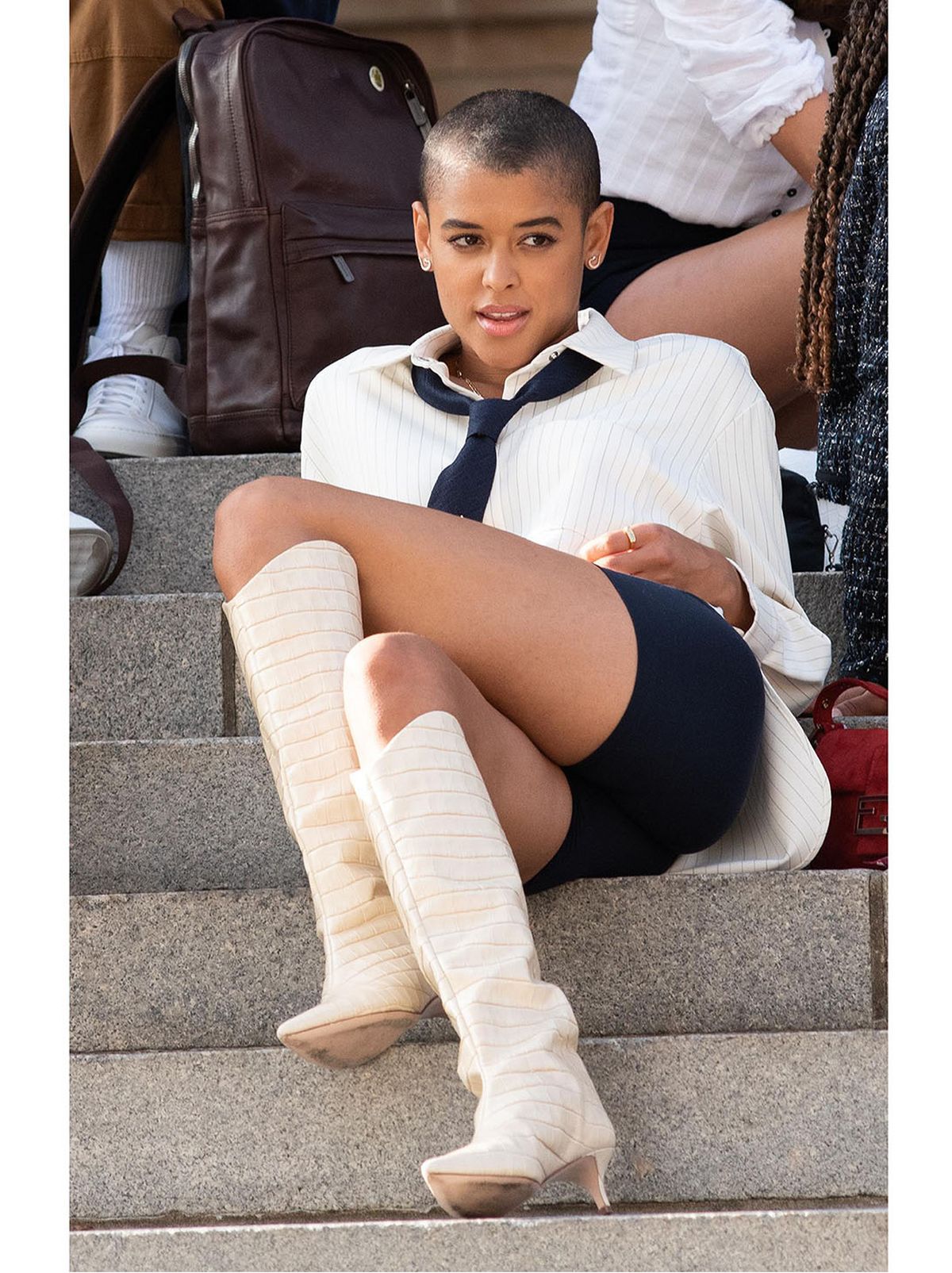 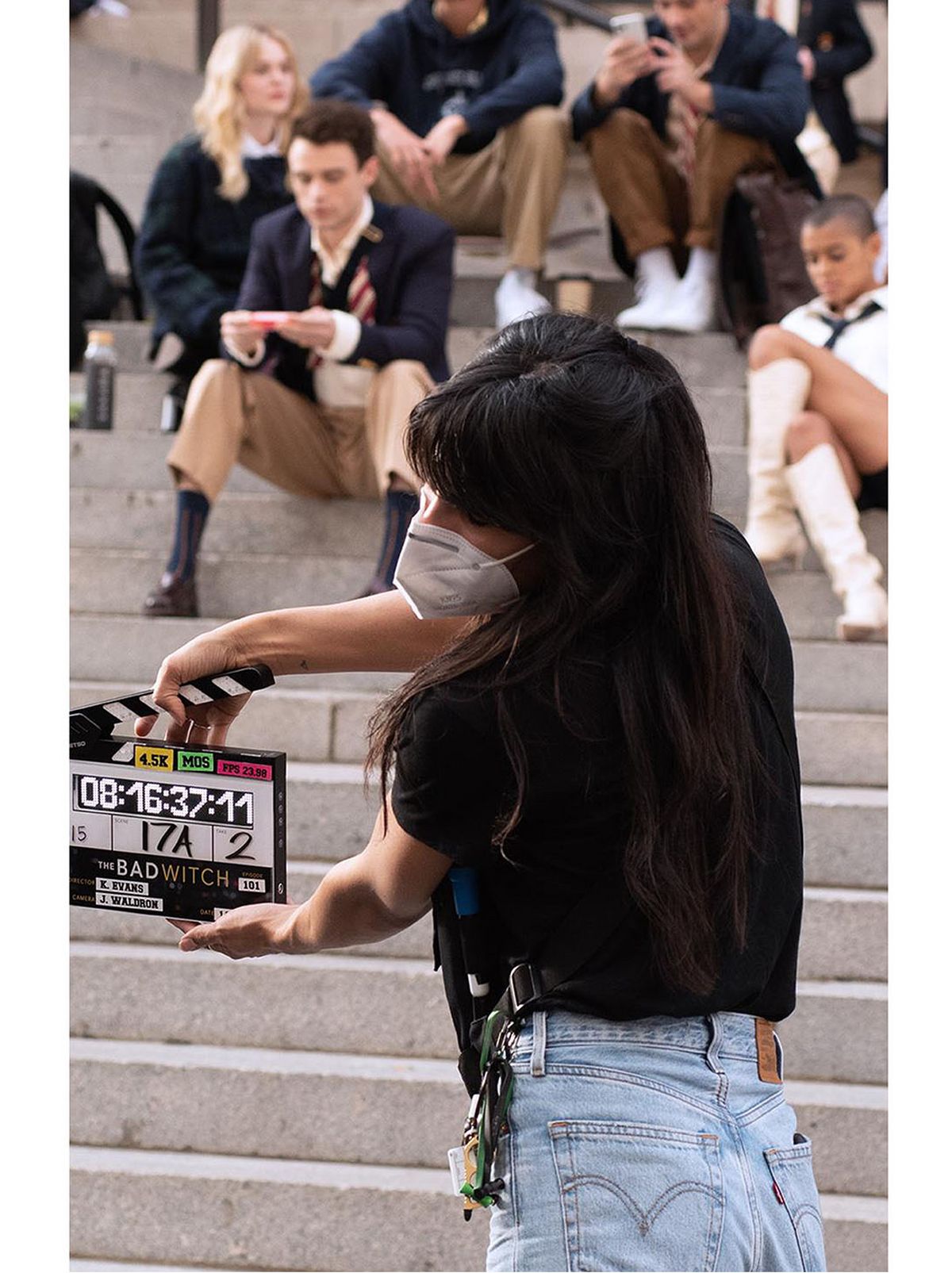 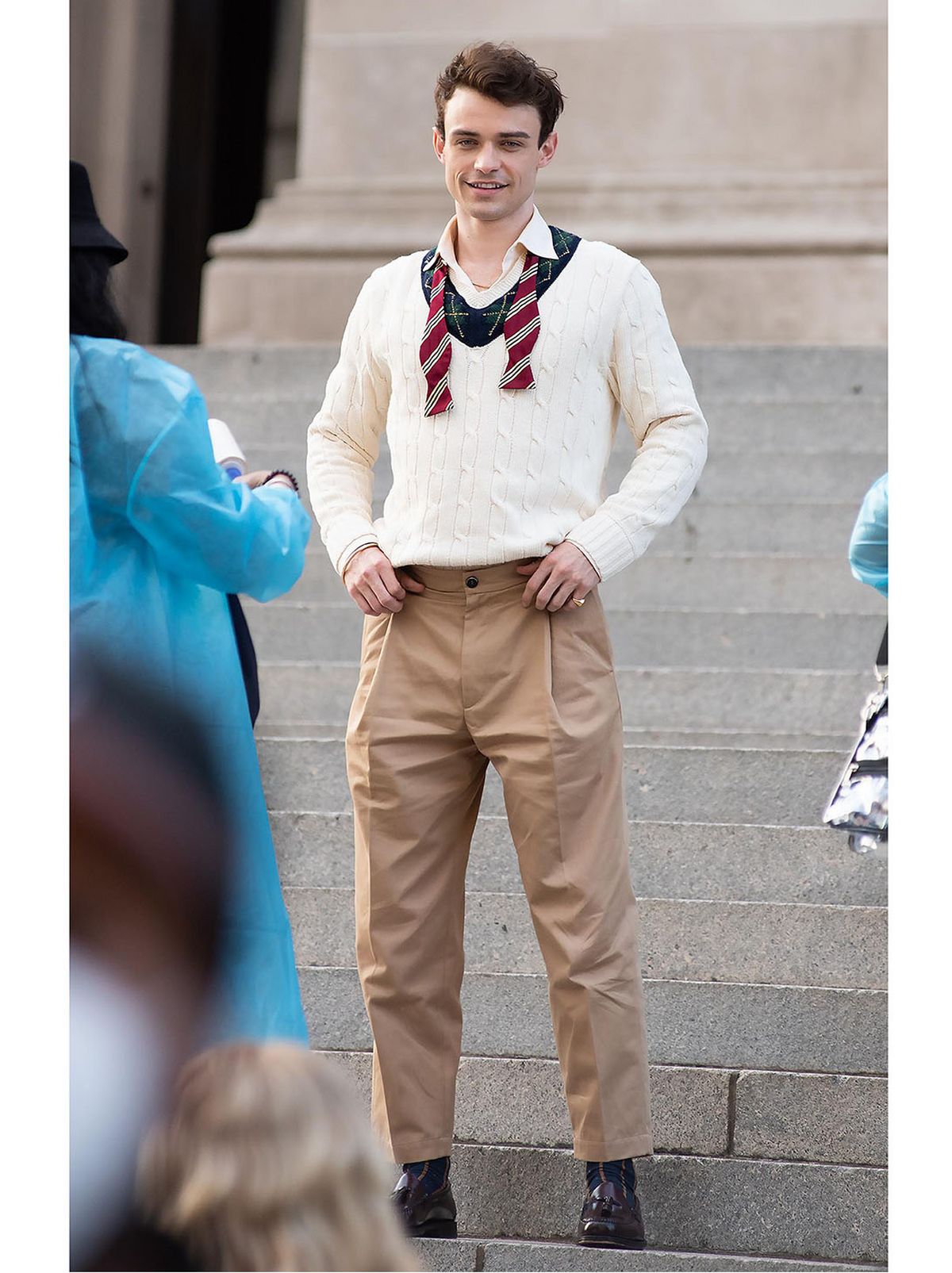 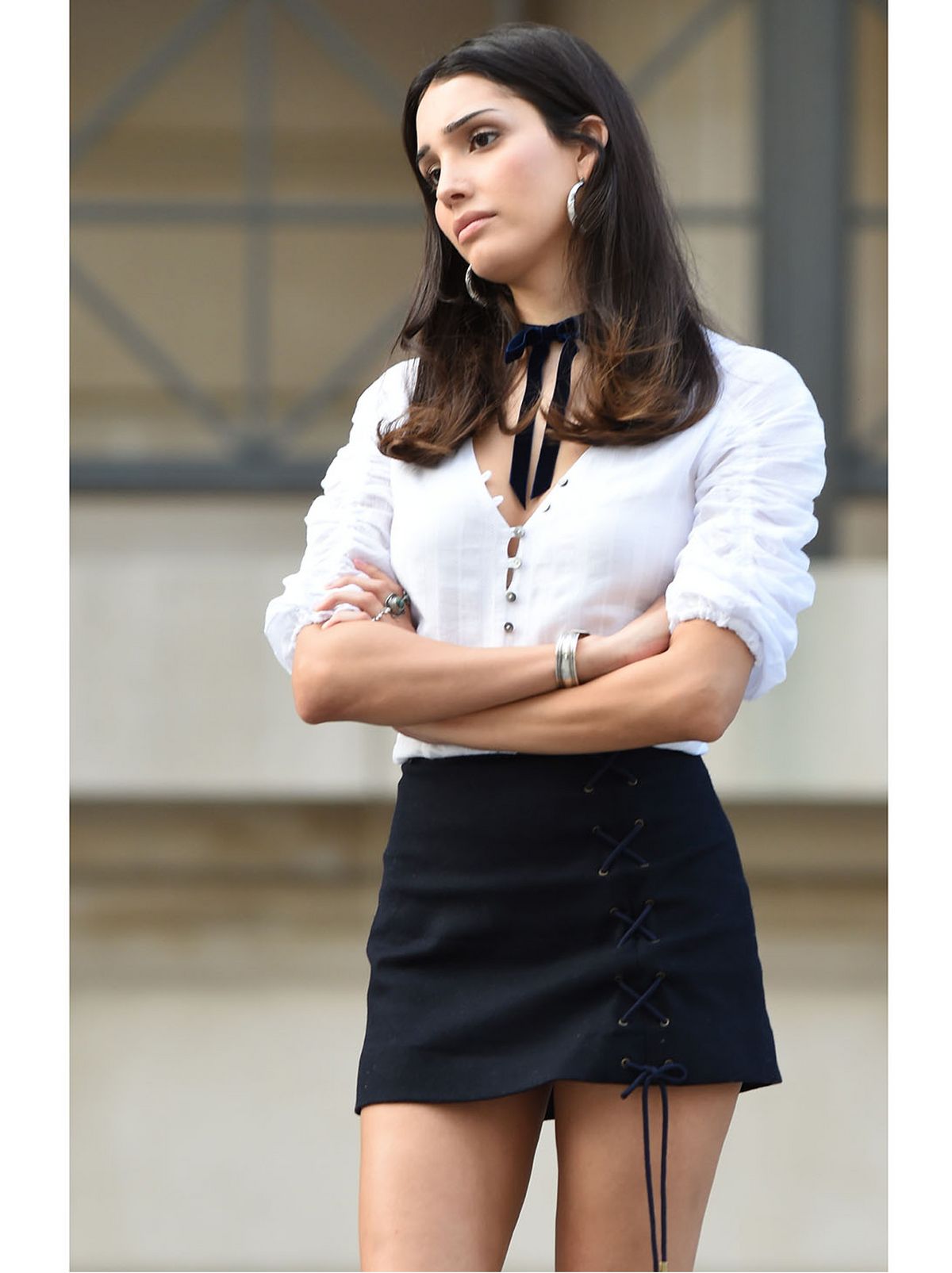 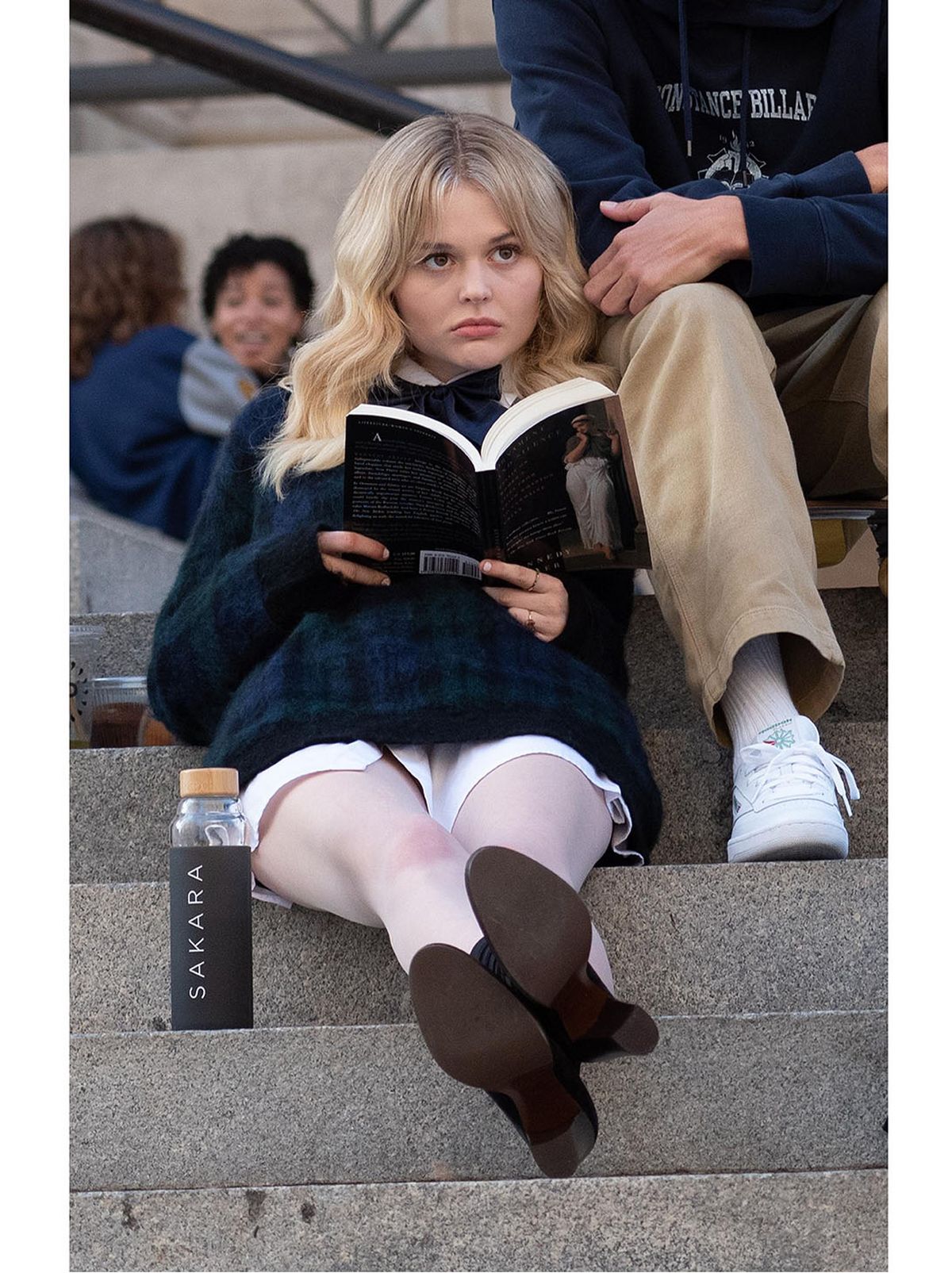 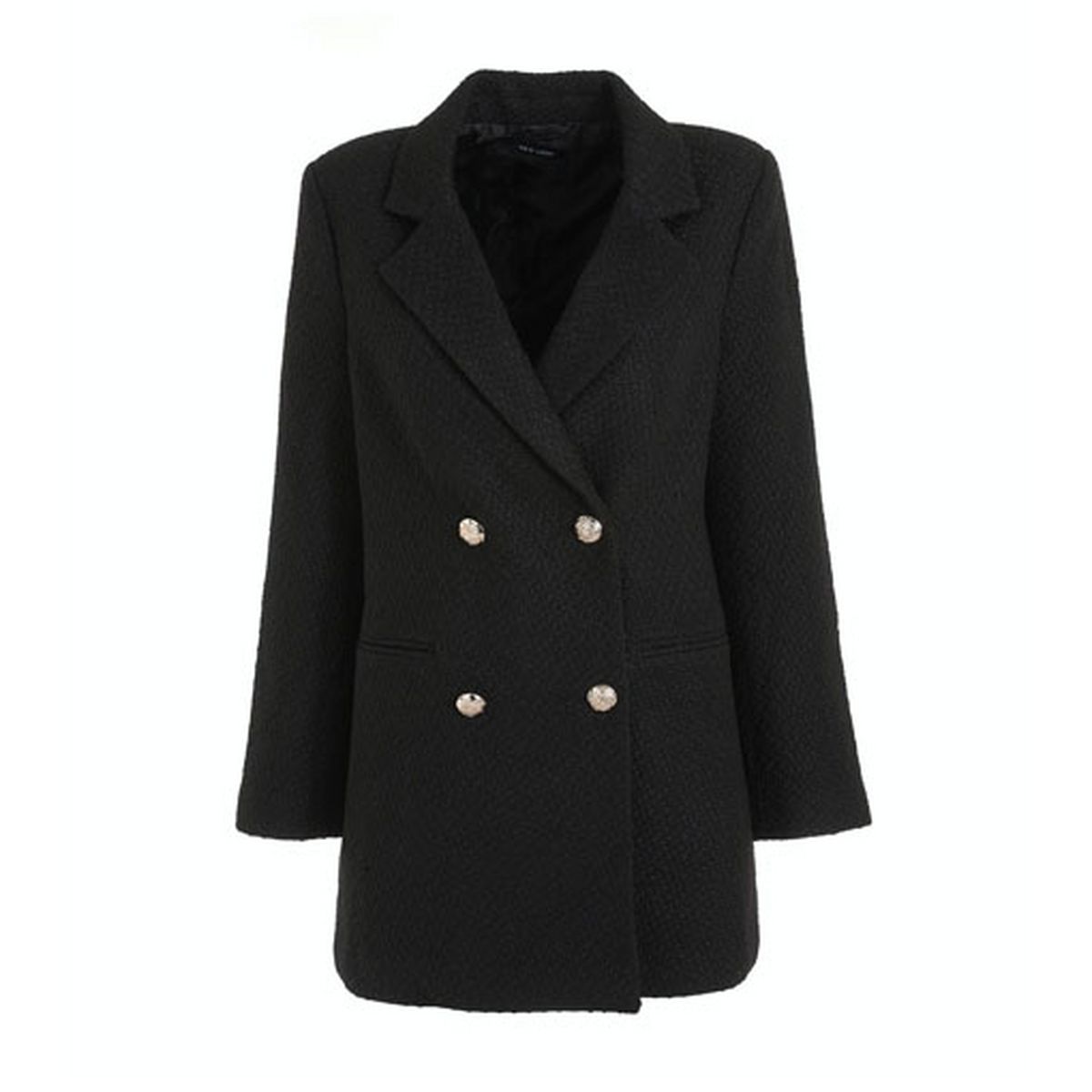 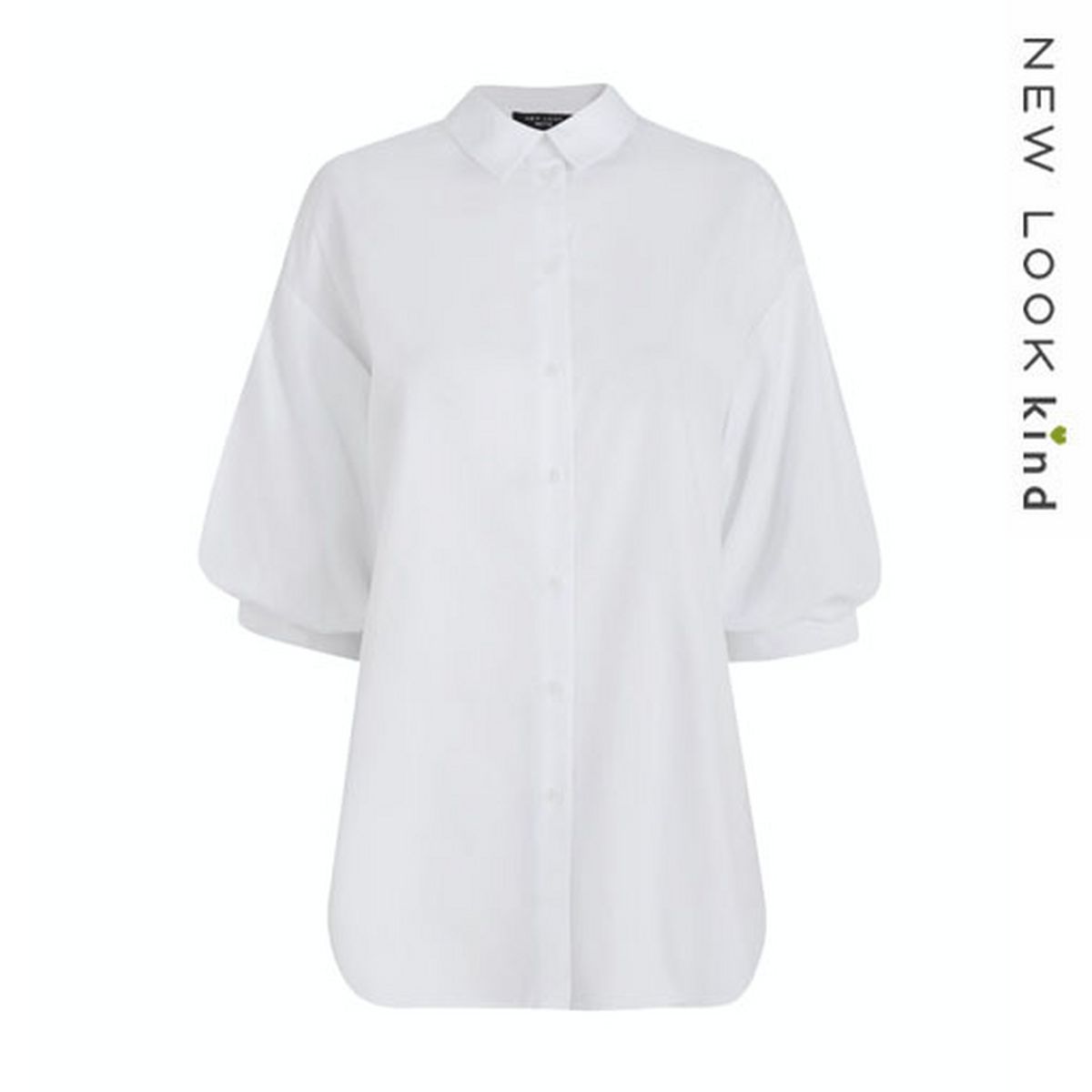 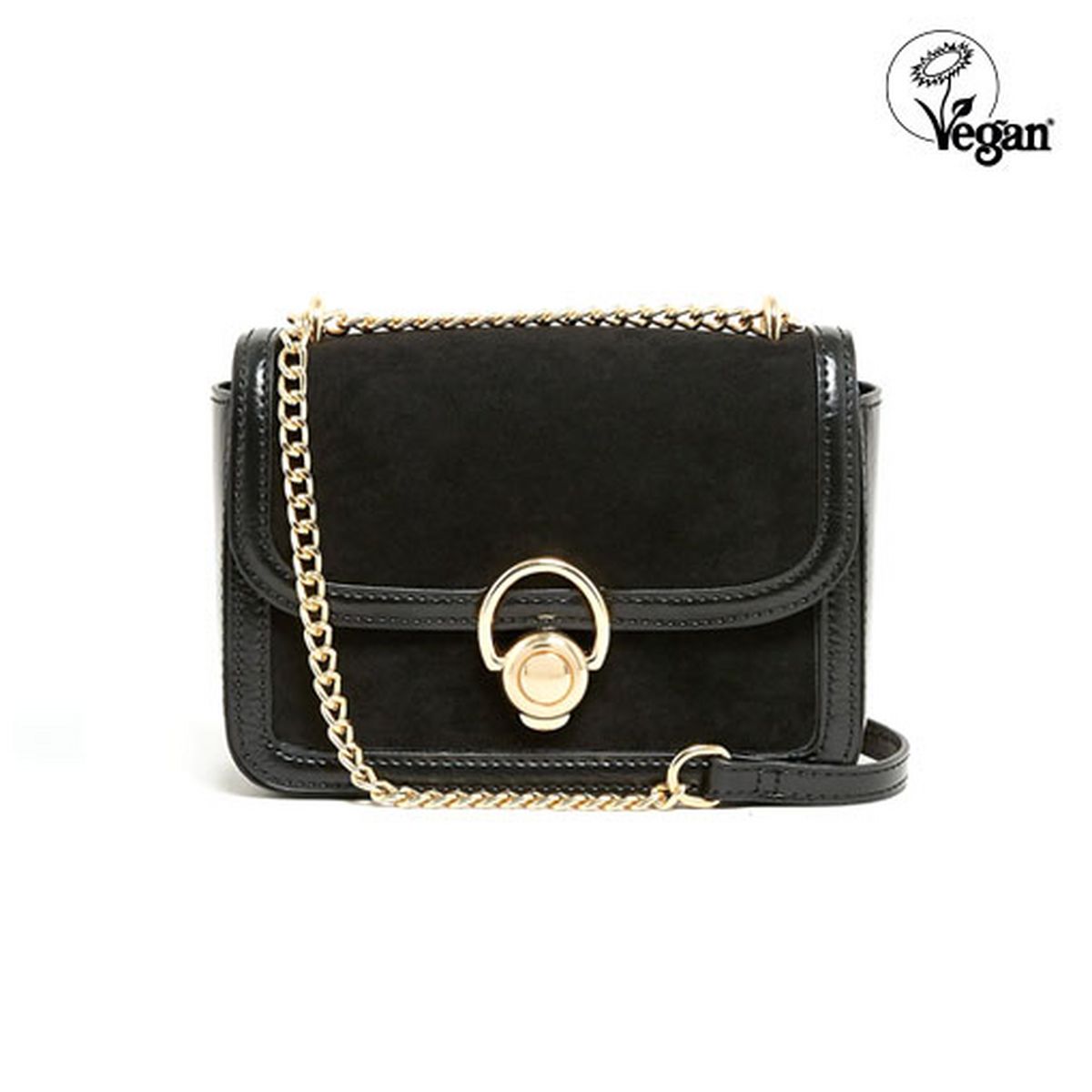 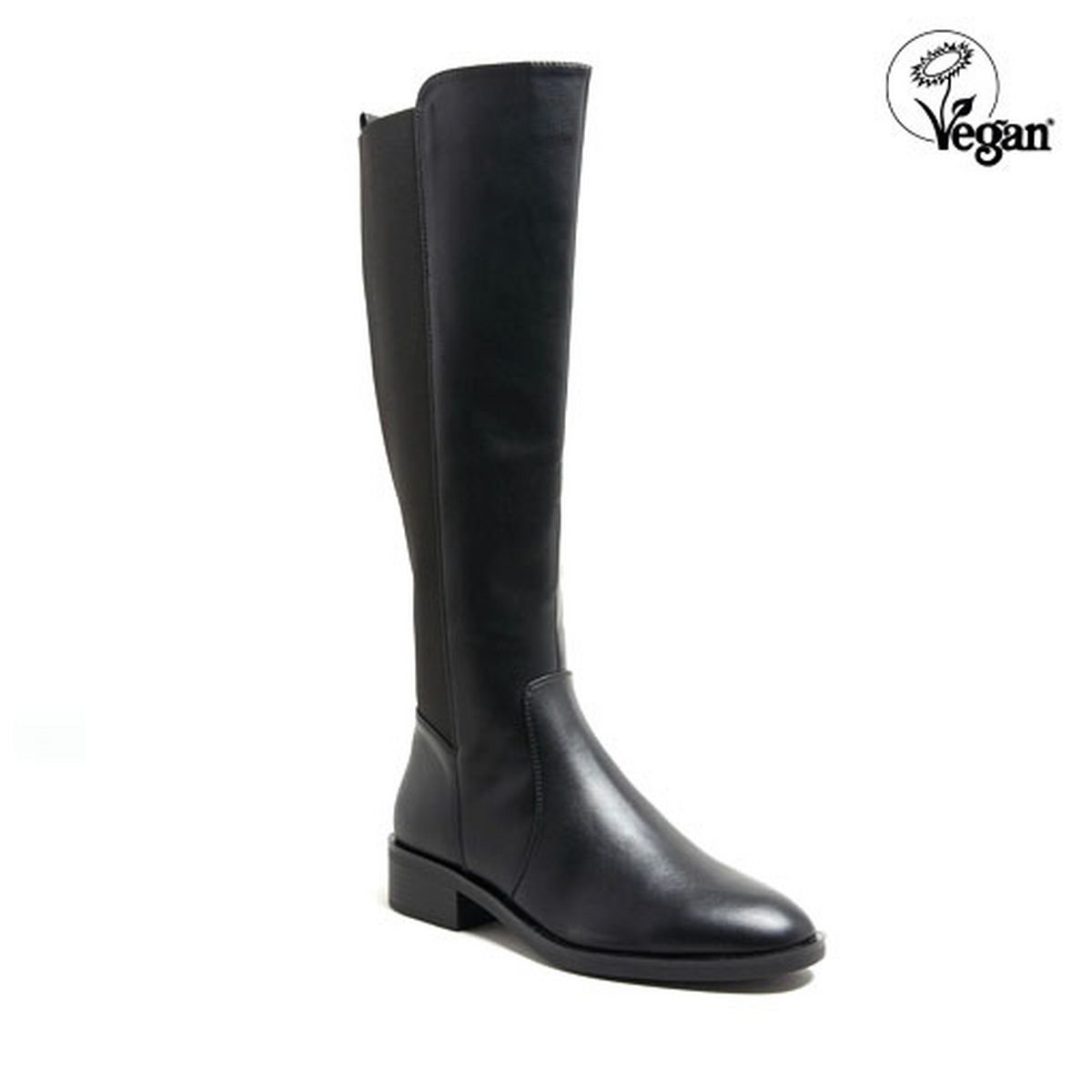 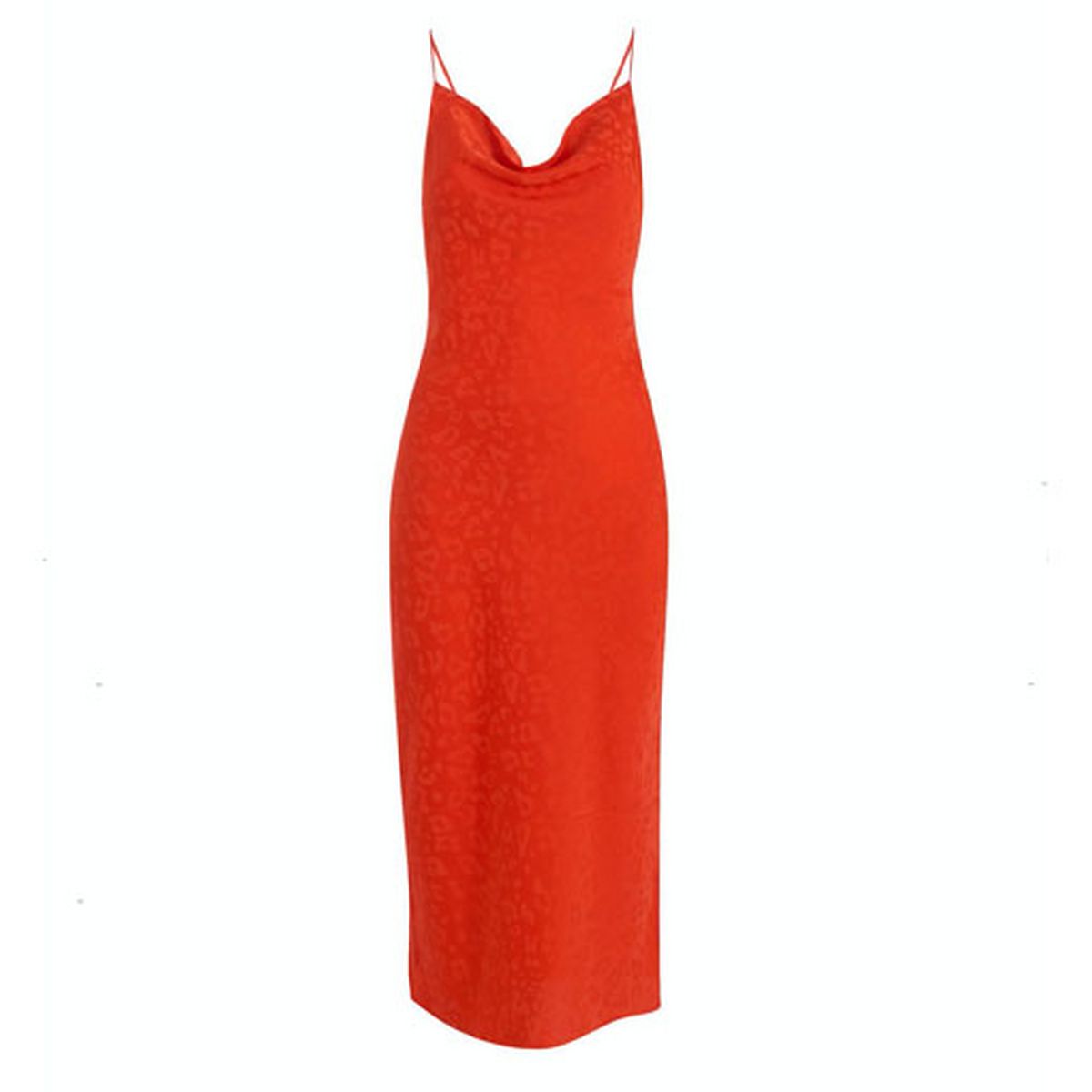 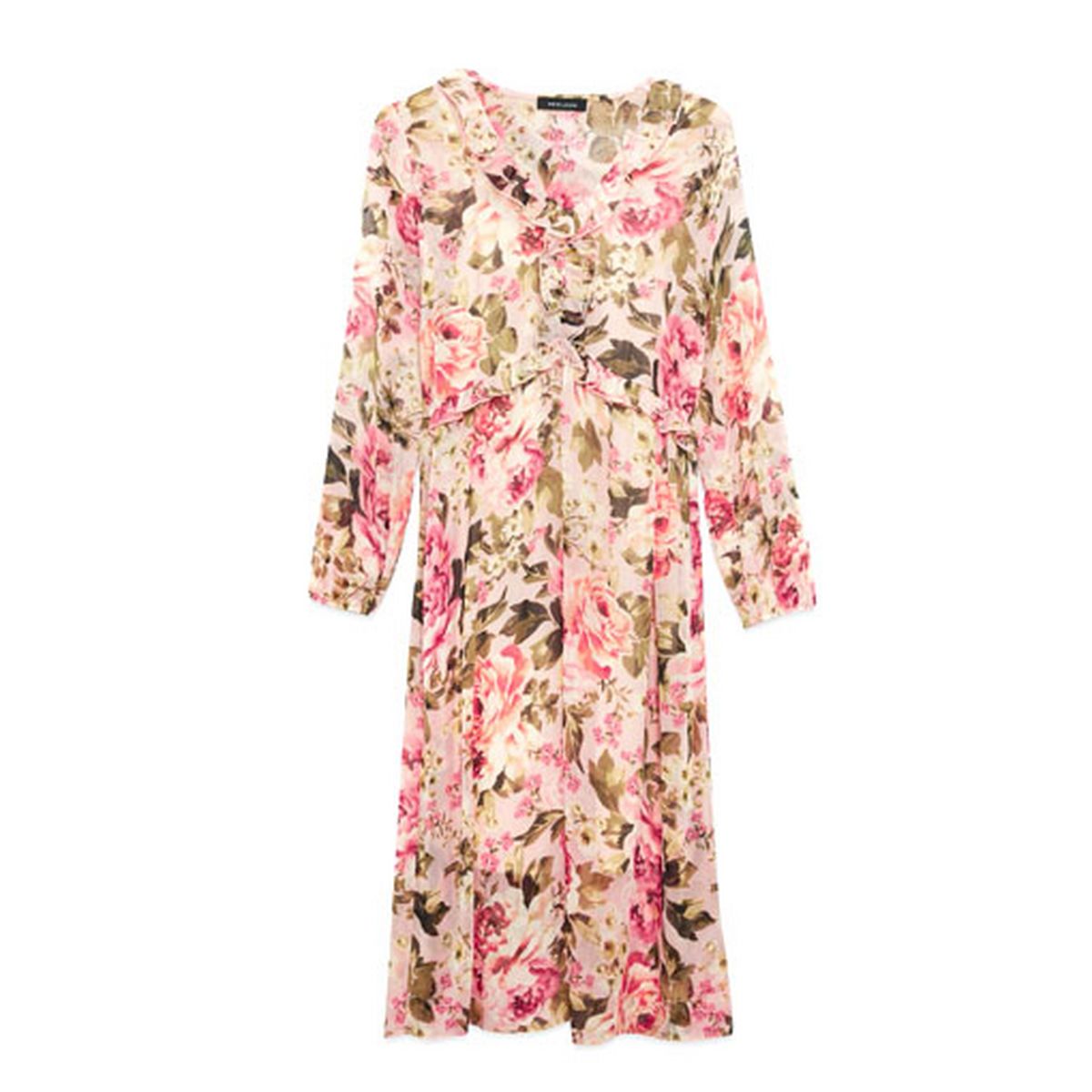 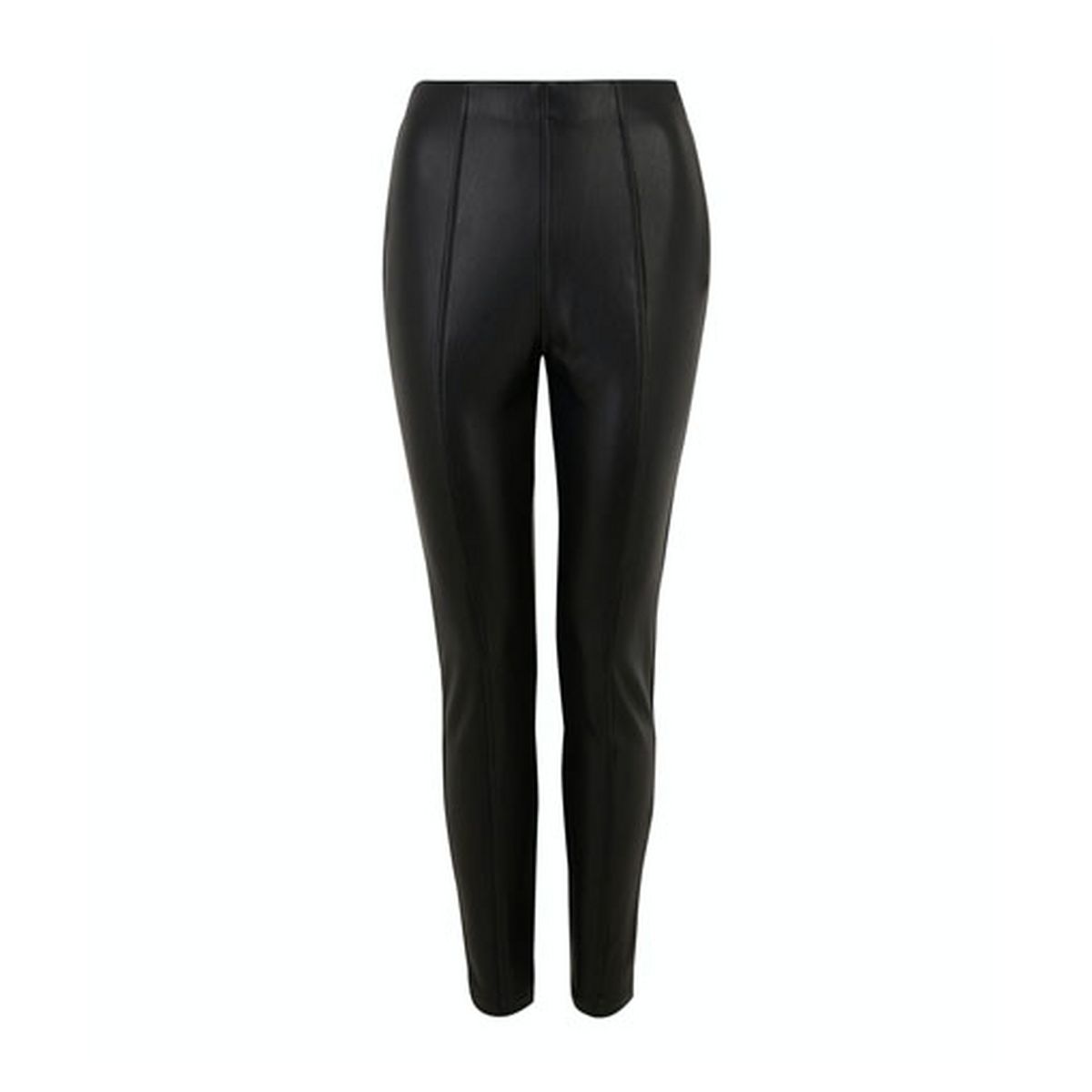 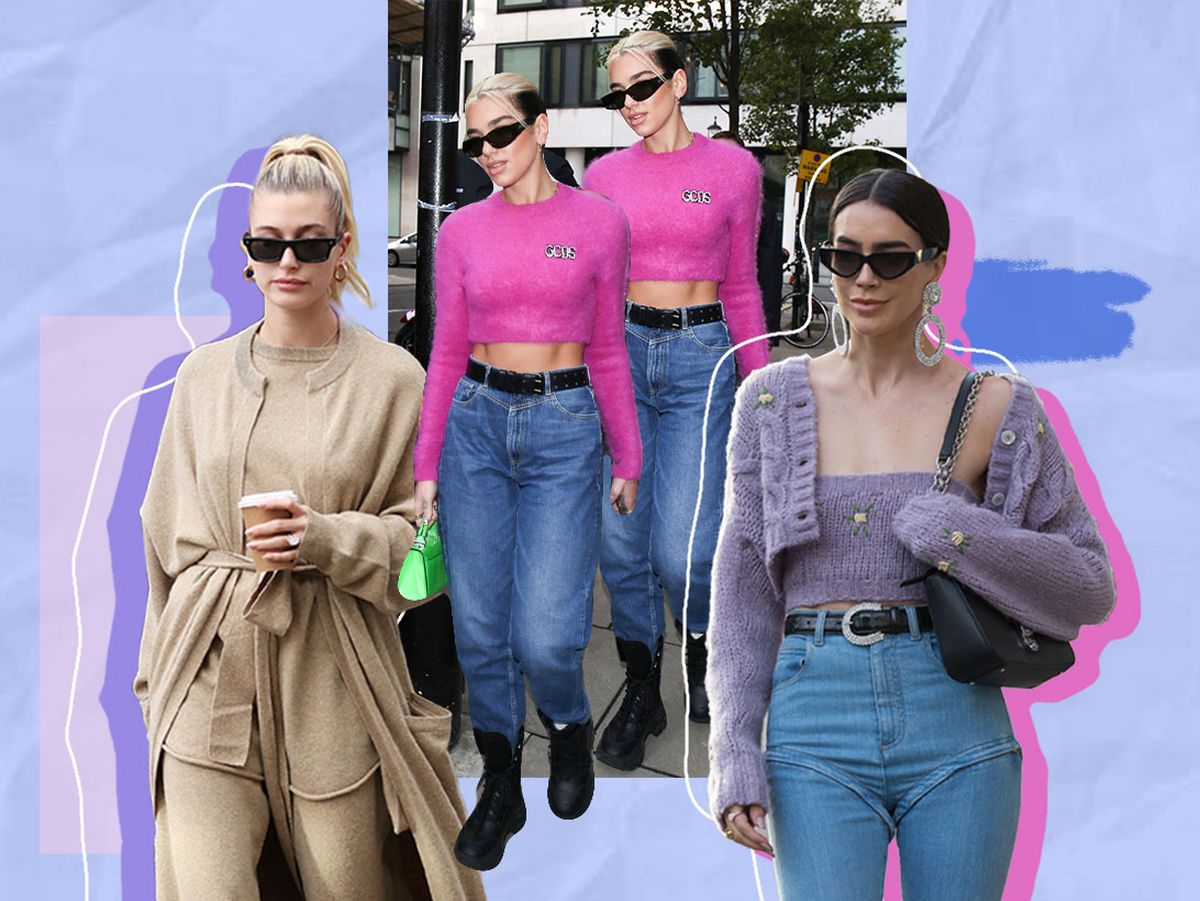 8 Knitwear Trends to Keep You Cosy All Season Long 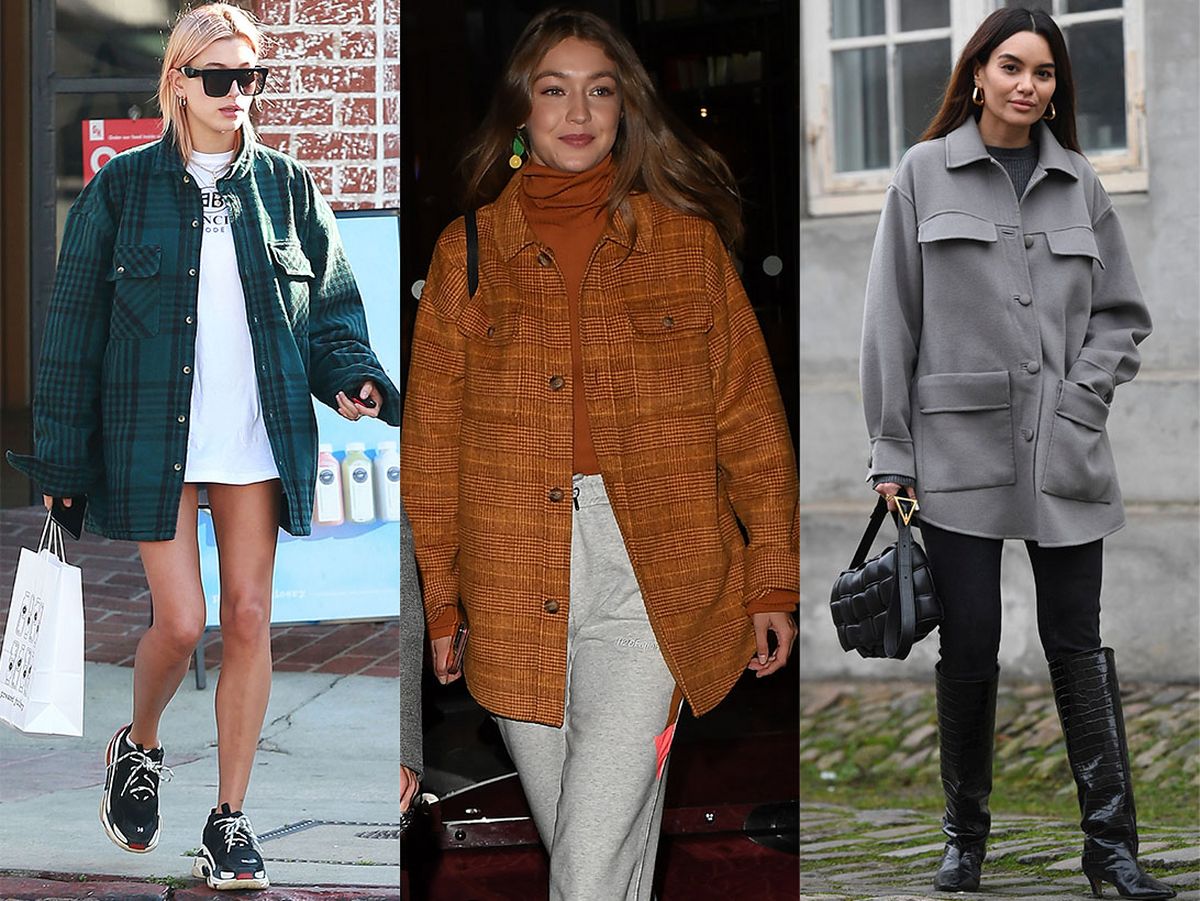 The Shacket: What Is It & How To Style 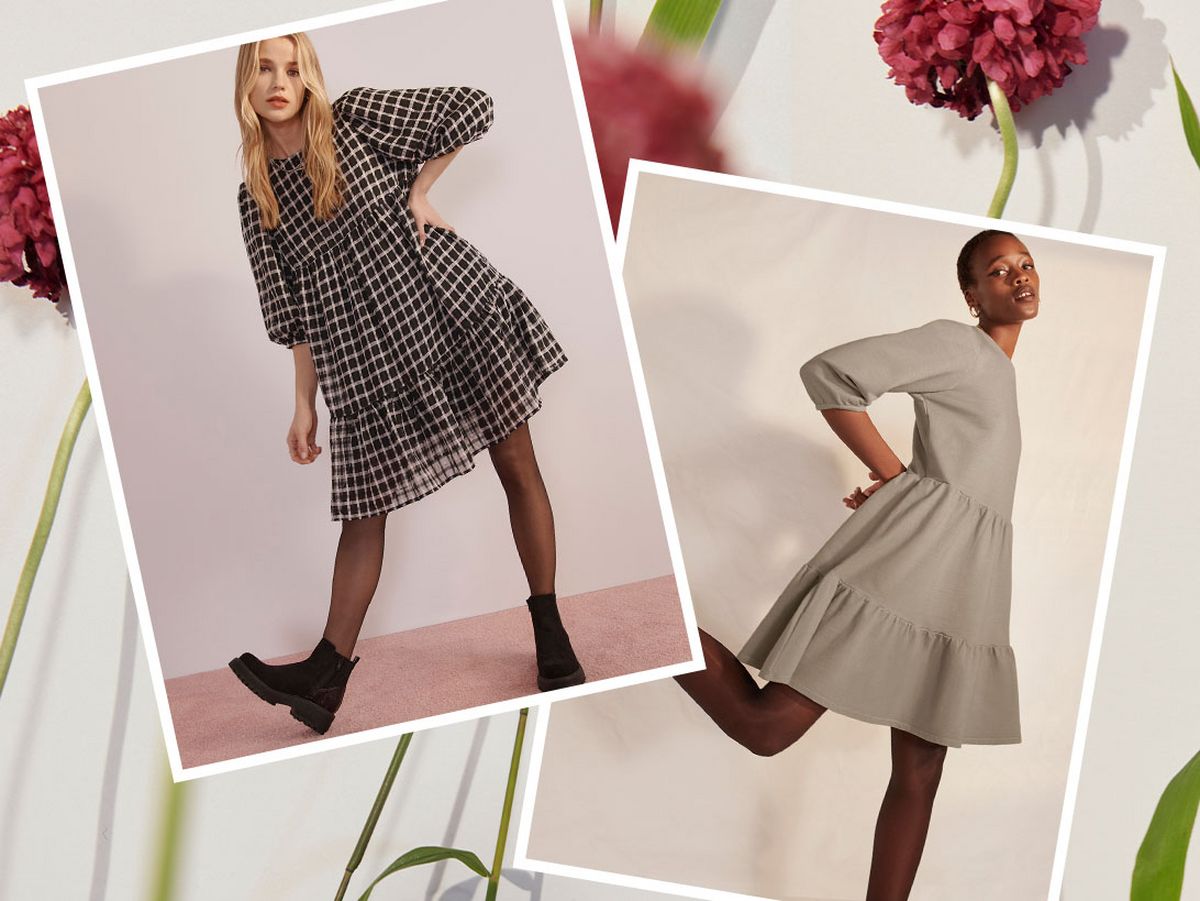