With World Book Day being celebrated this week (23 April 2020) we thought there was no better opportunity than now to round up our favourite celebrity book clubs us New Lookers have been enjoying while staying at home.

From Reese Witherspoon to Kaia Gerber, here’s our top book clubs to follow along with their latest book picks. Which one will you be reading first?

Each month Reese Witherspoon picks one book to share with her online community. Big or small, funny or complex, all Reese’s book choices centre around women and helping them chart a new path forward. Reese’s books are famous for making it to the big screen, too – both Big Little Lies and Little Fires Everywhere, now binge-worthy TV shows, started life as books in Reese’s book club.

What it’s about: “Part inspiration, part memoir, Untamed explores the joy and peace we discover when we stop striving to meet the expectations of the world, and instead dare to listen to and trust in the voice deep inside us. From the beloved New York Times bestselling author, speaker and activist Glennon Doyle.

Sarah Jessica Parker is the Editorial Director of SJO Hogarth where she curates works of fiction that reflect her personal taste. She says: “I have always loved to read for the same reason I love to act” and SJP believes that other people’s stories are more interesting than her own. Follow her on Instagram for her latest book picks.

What it’s about: “ In September 1969, a fumbling, cranky old church deacon known as Sportcoat shuffles into the courtyard of the Cause Houses housing project in south Brooklyn, pulls a .38 from his pocket, and in front of everybody shoots the project’s drug dealer at point-blank range.

As the story deepens, it becomes clear that the lives of the characters–caught in the tumultuous swirl of 1960s New York overlap in unexpected ways. When the truth does emerge, McBride shows us that not all secrets are meant to be hidden, that the best way to grow is to face change without fear, and that the seeds of love lie in hope and compassion.”

Kaia Gerber’s virtual book club is one of the newest celebrity book clubs taking over social media. She recently shared a roundup of 18 of her favourite novels including ‘Perfume’ and ‘A Little Life’ proving that she isn’t really into light reading. If her book choice isn’t enough to convince you, her live Instagram videos with guest stars like Marc Jacobs discussing books should do the job.

What it’s about:
“Sagan's tale of adolescence and betrayal on the French Riviera was her masterpiece, published when she was just eighteen. However, this frank and explicit novella was considered too daring for 1950s Britain.

Bonjour Tristesse tells the story of Cecile, who leads a carefree life with her widowed father and his young mistresses until, one hot summer on the Riviera, he decides to remarry - with devastating consequences.”

The Belletrist is a book club by Emma Roberts and her best friend, Karah Preiss. A curated space for any avid reader, each month the two women celebrate a new book. Two of Emma’s favourite books include ‘Breakfast at Tiffany’s’ and ‘Slouching Towards Bethlehem’. We suggest following along on Instagram for their most up-to-date picks.

What it’s about:
“Casey has ended up back in Massachusetts after a devastating love affair. Her mother has just died, and she is knocked sideways by grief and loneliness, moving between the restaurant where she waitresses for the Harvard elite and the rented shed she calls home. Her one constant is the novel she has been writing for six years, but at thirty-one she is in debt and directionless, and feels too old to be that way - it's strange, not be the youngest kind of adult anymore.

And then, one evening, she meets Silas. He is kind, handsome, interested. But only a few weeks later, Oscar walks into her restaurant, his two boys in tow. He is older, grieving the loss of his wife, and wrapped up in his own creativity. Suddenly Casey finds herself at the point of a love triangle, torn between two very different relationships that promise two very different futures.”

First founded in 1996 as a segment on her talk show, Oprah Winfrey’s book club is one of the oldest and most followed celebrity book clubs to date. To date, Oprah has shared and discussed over 80 books with her loyal community.

What it’s about:
“Don and Mimi Galvin seemed to be living the American dream. After World War II, Don's work with the Air Force brought them to Colorado, where their twelve children perfectly spanned the baby boom: the oldest born in 1945, the youngest in 1965. In those years, there was an established script for a family like the Galvins - aspiration, hard work, upward mobility, domestic harmony - and they worked hard to play their parts. But behind the scenes was a different story: psychological breakdown, sudden shocking violence, hidden abuse. By the mid-1970s, six of the ten Galvin boys, one after the other, were diagnosed as schizophrenic. How could all this happen to one family?

What took place inside the house on Hidden Valley Road was so extraordinary that the Galvins became one of the first families to be studied by the National Institutes of Mental Health. Their story offers a shadow history of the science of schizophrenia, from the era of institutionalization, lobotomy, and the schizophrenogenic mother, to the search for genetic markers for the disease, always amidst profound disagreements about the nature of the illness itself. And unbeknownst to the Galvins, samples of their DNA informed decades of genetic research that continues today, offering paths to treatment, prediction, and even eradication of the disease for future generations.

With clarity and compassion, bestselling and award-winning author Robert Kolker uncovers one family's unforgettable legacy of suffering, love and hope.”

It’s a known fact that Microsoft founder Bill Gates is an avid reader… and a fast one! He can read up to 150 pages per hour. That’s 15 books in a week! So, it comes as no surprise that he has his very own book club. Don’t be alarmed, not all of Bill’s suggestions are daunting heavy reads and some of his previous choices included Turtles All the Way Down by John Green and Educated by Tara Westover.

What it’s about:
“Newlyweds Celestial and Roy are the embodiment of the American Dream. He is a young executive, and she is an artist on the brink of an exciting career. Until one day they are ripped apart by circumstances neither could have imagined. Roy is arrested and sentenced to twelve years for a crime Celestial knows he didn't commit.

Devastated and unmoored, Celestial finds herself struggling to hold on to the love that has been her centre, taking comfort in Andre, their closest friend. When Roy's conviction is suddenly overturned, he returns home ready to resume their life together.

A masterpiece of storytelling, An American Marriage offers a profoundly insightful look into the hearts and minds of three unforgettable characters who are at once bound together and separated by forces beyond their control.”

Singer and songwriter, Florence Welch, started her book club back in 2012 out of her love and dedication to reading. Currently her book club has embraced staying at home to bring countless new reads to help pass the days, following themes like ‘Art in an Emergency’ and ‘Magic and Medicine’.

What it’s about:
“Laura is a nurse in a paediatric unit. On long, quiet shifts, she and her colleagues, clad in their different shades of blue, care for sick babies, handling their exquisitely frangible bodies, carefully calibrating the mysterious machines that keep them alive.

Laura may be burned out. Her hands have been raw from washing as long as she can remember. When she sleeps, she dreams of water; when she wakes, she finds herself lying next to a man who doesn't love her anymore. And there is a strange figure dancing in the corner of her vision, always just beyond her reach.

Dark yet luminous, sensual yet chilling, ringing with strange music and laced with dread, Rest and Be Thankful is an unforgettable novel that confirms Emma Glass as a visionary new.

Kate Middleton doesn’t have a book club per say, however, her Royal Highness was recently photographed at Kensington Palace endorsing a new mental health initiative while staying at home showing off her impressive cloth bound classics like A Christmas Carol and Sense and Sensibility.

What it’s about:
“In a house haunted by memories, the past is everywhere...

As darkness falls, a man caught in a snowstorm is forced to shelter at the strange, grim house, Wuthering Heights. It is a place he will never forget.

There he will come to learn the story of Cathy: how she was forced to choose between her well-meaning husband and the dangerous man she had loved since she was young. How her choice led to betrayal and terrible revenge - and continues to torment those in the present. How love can transgress authority, convention, even death.”

Our Shared Shelf is a feminist bi-monthly book club founded by Emma Watson. Emma has recently decided to move her book club to Instagram-only with fans being able to follow along using the hashtag #oursharedshelf. Her new hope is that the community she’s built over the years will continue to share and announce the books they love.

What it’s about:
“In her debut children's book, Rebecca Solnit reimagines a classic fairytale with a fresh, feminist Cinderella and new plot twists that will inspire young readers to change the world, featuring gorgeous silhouettes from Arthur Rackham on each page.

In this modern twist on the classic story, Cinderella, who would rather just be Ella, meets her fairy godmother, goes to a ball, and makes friends with a prince. But that is where the familiar story ends. Instead of waiting to be rescued, Cinderella learns that she can save herself and those around her by being true to herself and standing up for what she believes.” 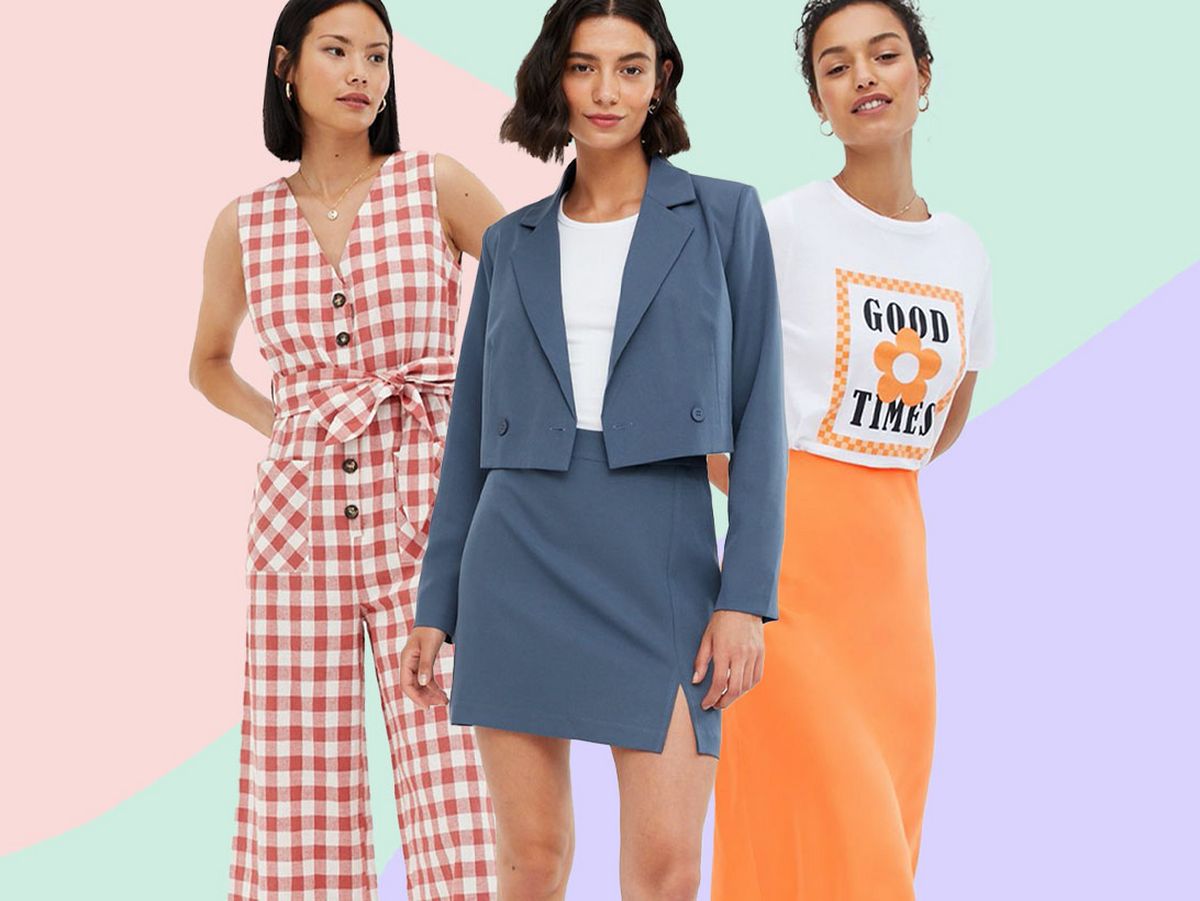 12 Ways to Treat Yourself This
Payday 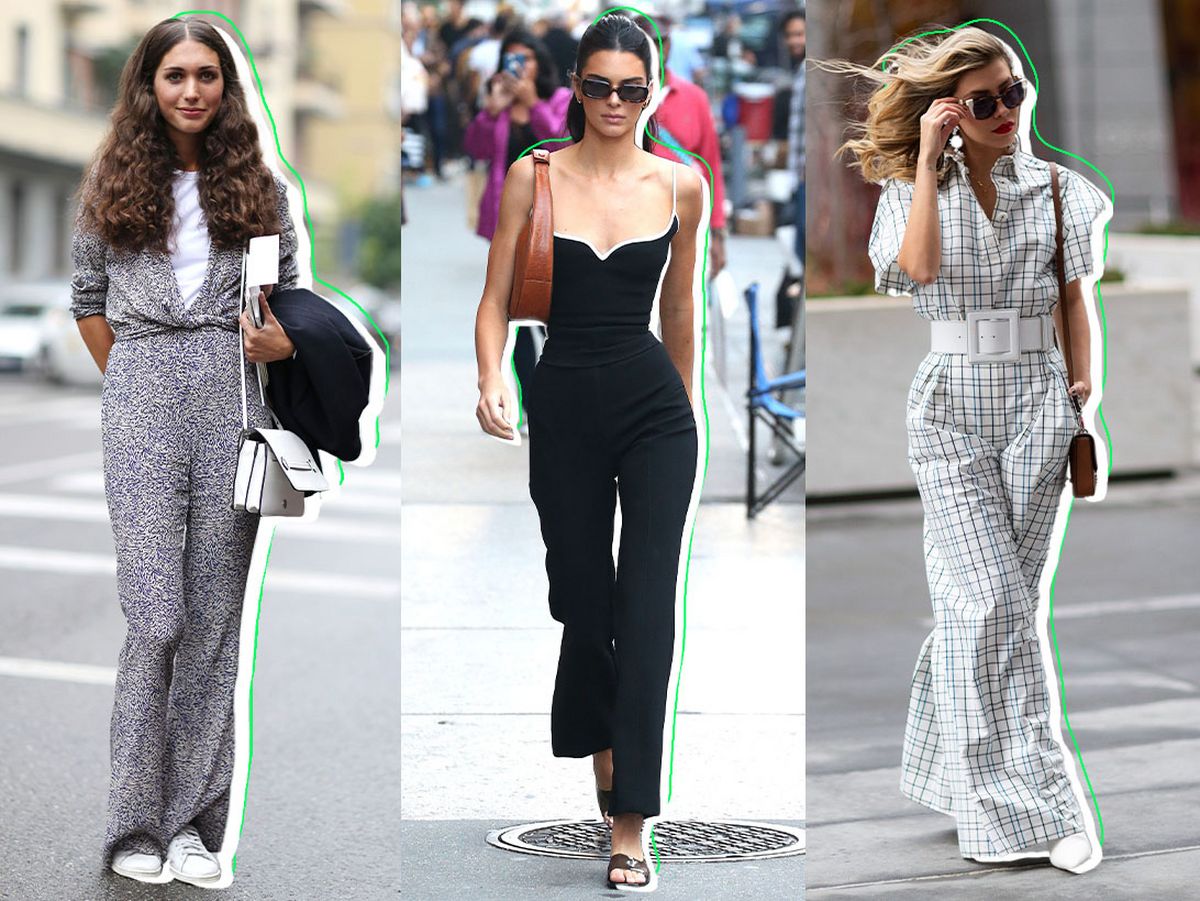 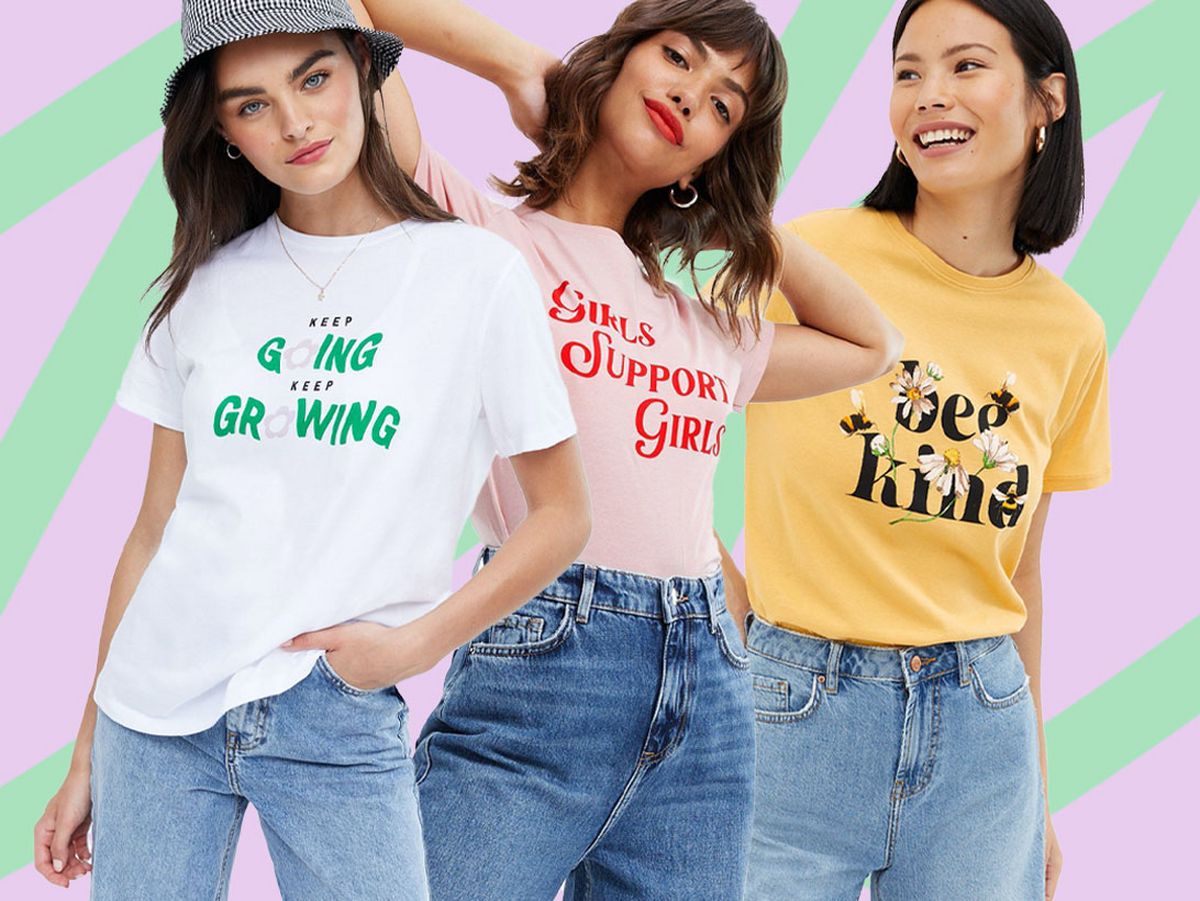